The interesting music video for this single seems surprisingly well-suited to many of the effects and moments that feature within. More than this though, while Glow-Ya Know begins with a certain balance between delicacy and contemporary hip hop hooks, the song progresses to offer up a decidedly creative structure, and a series of moments that captivate way more effectively than first expected.

Forest Myles is a young hip-hop artist and a songwriter from Houston, Tx. Though he is an upcoming artist he is musically a nostalgic person. The ’70s and ’90s were the golden days of music according to him. Prince, Michael Jackson, Rakim, Nas, Kanye, Drake, Kendrick, Whitney Houston, Rick James, Sade, Kem, and Atlantic Starr are literally just a few of his influences. He was always passionate about vibrations and frequencies and wanted to build a relationship with them. It ladies the foundation of Forest Myles’s music but he always manages to add his own touch and style to it to make it unique. As an artist who makes music in many genres such as Hip-Hop, R&B, Pop, Indie, Electronic his intention is to create a blissful experience of self-expression through his music.

Not only the melodies, but his wordplay is also pretty strong too. He uses his upbringing and family morals to arrange witty cadences filled with tantalizing lyrics. He likes to talk about things in reality through his lyrics. His ability to paint a picture in our imagination through his careful words is truly impressive. More than 400k streams speak for the wave of excitement for Forest Myles among the audience. It’s clear that this is the time for him to shine. With more quality work to come, he is a superstar in the making. 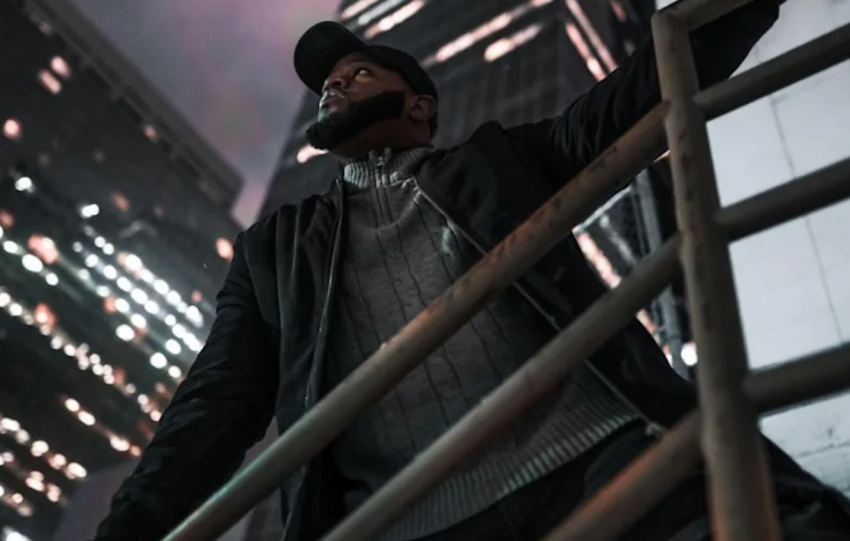 Day by day by Dorka