Fully enthusiastic, surprisingly creative, and energetic music makes this song “Fully Loaded” a perfect choice to kick you out from the lethargy.

Kurencey is a rap and pop artist in Southside of Atlanta, Clayton County, GA. He was Formerly part of Booku Fam, a popular group around the Southside. Kurencey has been recording music for years, and on July 19, 2020, he gave us his first solo EP, “King of POP.” Kurencey was born in Harlem, New York, Raised on the Southside. Affiliates include MDF, Ku Gang, But Everything is 9Way.

Kurencey has Been on the road with 8Ball & MJG, has/had a relationship with Mulatto and a few other artists from the Southside. He says, “My pops are my first inspiration, I’m a fan of other artists as well, but it’s the guys (around me) that keep me motivated and wanting to try new ideas in the booth.”

Rhythmic beats with computerized synths keep this song’s energy throughout the song. Kurenceys strong, confident, and clear vocals give this song an extra shine. The rapping parts are done to a melody which is unique for this song.  Muting beats inside the song highlights the vocals perfectly, and the music makes you fully enthusiastic that you will have the urge to dance. 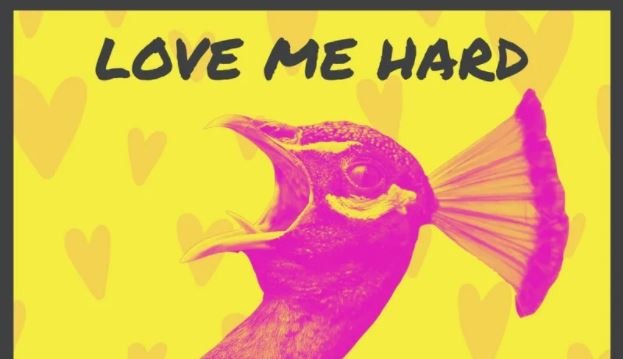 LOVE ME HARD by The guv

Rather Be Alone by Davey Crockett’s Ghost