On his latest single, “Free,” Basmer shines brightly with a classic and comforting pop-rock sound

Bernd Basmer is a guitarist and songwriter from Germany who has published several albums in the Rock and Metal genres. In 2020, he decided to finally record and deliver some of his own songs, which span a wide range of musical styles.

Bernd recorded and produced ten tracks for his album Music, demonstrating his interest in a wide range of musical genres.

The song “Free” was written in 2010. Basmer originally wrote the lyrics in German, and his wife recorded the vocals. It was a present for his daughter because she had finished school and he wanted to give her something special. Basmer recorded the song, burned it to a CD, and gave it to her on her last day. He wrote new lyrics because he had permission from her to use the song on his album. The song is now about the feelings Basmer had a few times in his life when he made a significant change, such as leaving his parent’s house or quitting a job that had become a burden. When you can’t go on because things are dragging you down, it’s sometimes necessary to make changes in your life.

Much of Bernd Basmer’s writing, as with his previous releases, has a poetic depth that glows brightly in such a natural environment. In this case, the underlying concept of the song is beautifully represented – not only by the lyrics but also by the colorful and optimistic nature of the music, as well as by Basmer’s own laid-back and genuinely content delivery.

The song’s overall mood conveys the title’s implied feelings. Basmer’s artistic style stands out amid this type of writing and efficiency. ‘Free‘ doesn’t compel you to think about genre or comparisons as much as it simply and authentically fills the room with good vibes and a clear connection to the moment. As a result, when it’s over, the good vibes linger, and there’s a newfound appreciation for both the chore and the simple things in life, not least of which is this kind of organically crafted, authentic musicality. 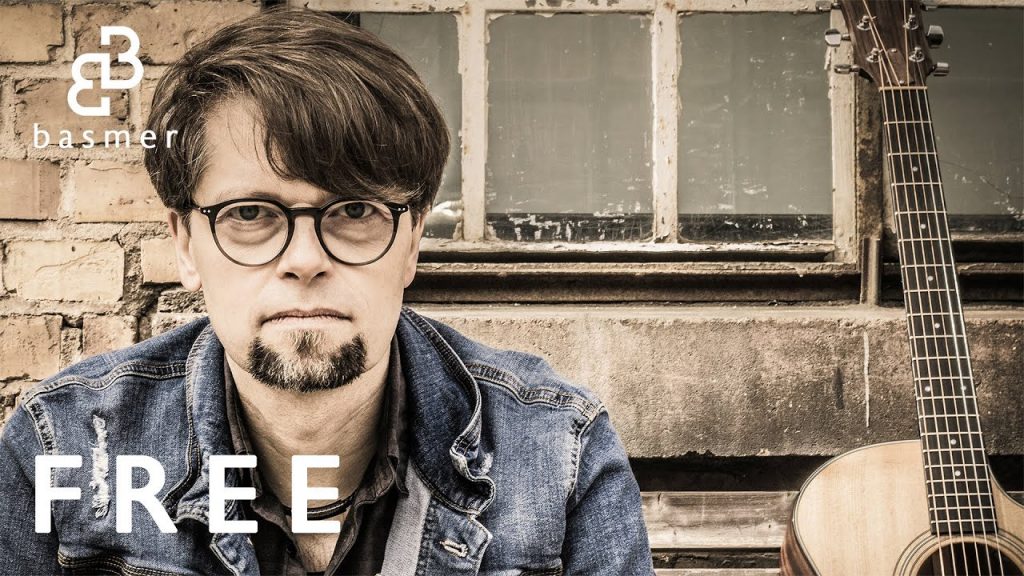 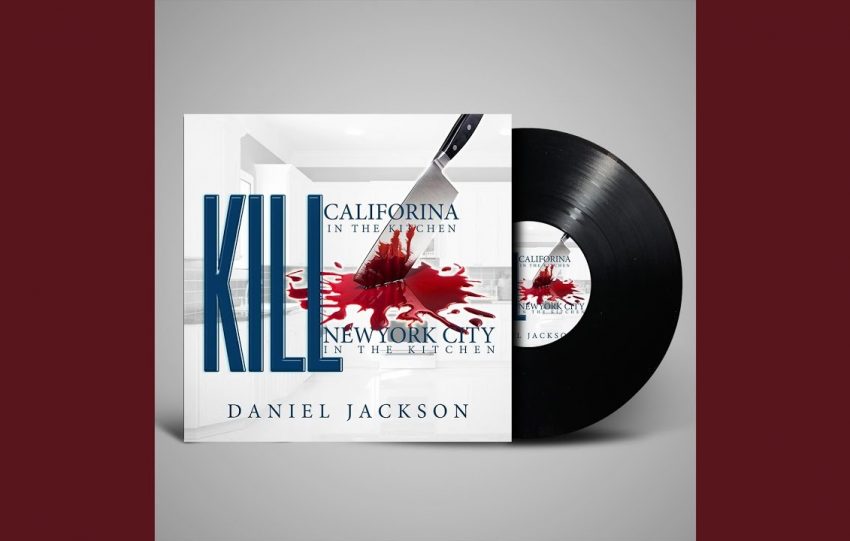