A-Legacy Is A Young Rising Star From Australia Whose Music Is One Of A Kind. He Is Often Known As A Versatile Artist Who Can Hit A Lot Of Genres With Little Effort. His Talent Speaks For Itself And Shows That He Is On The Come Up To Stardom And Because Of His Hustle And Drive For Success, His Unique Music Separates Him From The Rest And Shows A Different Style and Era of Music.

This brand new song “Forgive Me” has an insanely mesmerizing and tribal-like feel to it from the very first second. The music surrounds and absorbs you, as any great “A-Legacy” piece tends to do, this time though; there’s an added amazingness, an added element of the emotional, fast and captivating magic, which drives whole new energy into the soundscape. The beat is intense, the rhythm holds its pace as the sounds and the ideas unravel around you.

Each and every sound that makes up the track has been created and crafted with superb precision. The result is as described, but descriptions only take you so far. The production, the mix, the energy, the creativity; it all adds up to something beautiful, and in this particular case there’s just no room left for disappointment – there’s no space for the mediocre. If you come for R&B, you’ll get everything you wanted and more. If you were looking for something new, the same applies – you’ve headed in the right direction. There’s a whole world of music and magic happening with these artists – head over to the “A-Legacy” social media to find out all about the world of “A-Legacy” and the incredibly artistic journey upon which they have embarked.

This particular track touches on real life in a huge way, there’s talk of motivation and dedication to the cause, talk of where you came from and what you’re about – the realness is a massive part of it all, and when you fuse it with those good vibes embedded in the music, it’s a winning combination. The hook section of this track is inescapably memorable, the melody casts its spell on you, and once it’s in your head it’s there for good – likely to bring you back for more soon enough. A-Legacy’s entire catalog of music is more than impressive. Well worth checking out. 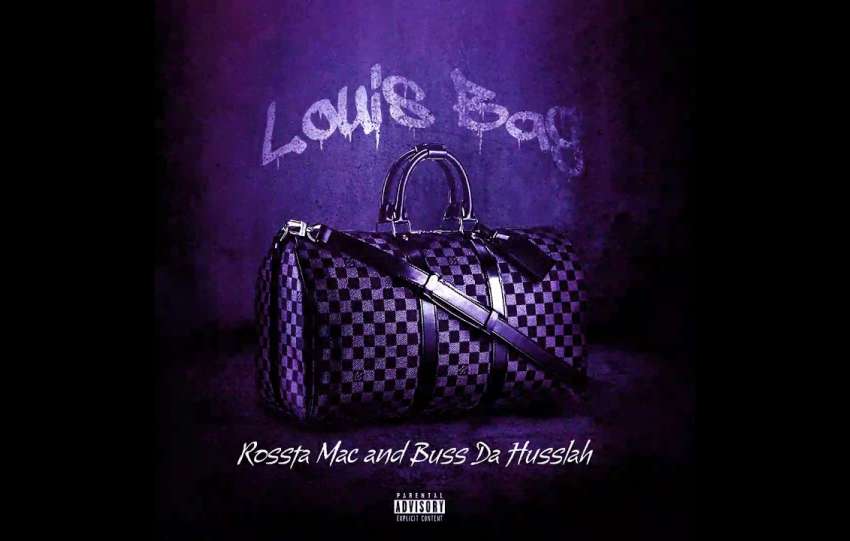