Flame Out by 10 Flames

Sticking on a little more than one minute mark, this small track, “Flame Out”, will catch a short attention span to make you suddenly realize that you are on a new track.

“Flame Out” is a short song project by 10 Flames, from Marrero, Louisiana , west of New Orleans. 10 Flames is an up and coming hip hop and rock artist that has been in this industry since 2019. 10 Flames has released three singles and 3 albums on Spotify so far, “Flame out” is the latest single release.

It starts with an electronic guitar part; the song runs on a rock guitar tone all along the time. The vocals immediately catch the listeners’ attention by repeating the “flame out” loop for a few seconds. A drumbeat runs throughout the song to keep the rhythm, and the vocals are modified with electronic modifiers.

There’s not much about the lyrics part as the song basically flows through a “flame out” loop most of the time. The song suits to break the boringness of a typical full-length song structure and take a breath while listening to soulful songs. 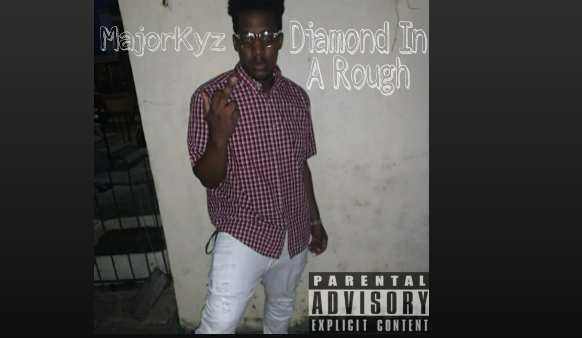 Diamond In a Rough by Majorkyz 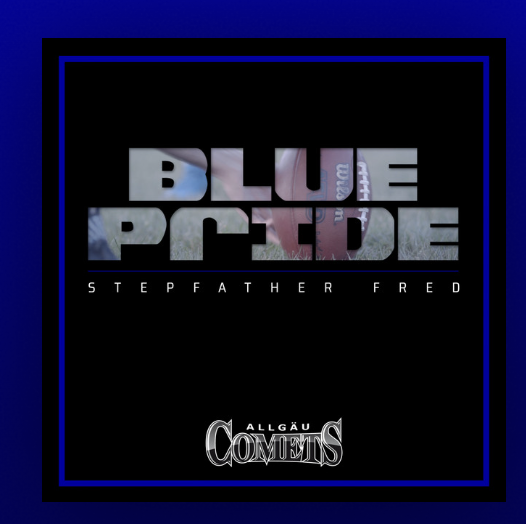