Knut Ingmar Merødninge, a musician and composer with distinctive, unexpected energy, takes the Cinematic genre to new heights of originality and freshness with his brilliant, intimate yet powerful new song First Ionisation.

Knut Ingmar Merødningen is a Norwegian music artist who creates cinematic, ambient, and cyberpunk music. Inspired and influenced by artists such as Hans Zimmer and classical or 80s rock music, Knut’s work has a unique sound that has gained him a small but dedicated following on the Audius music streaming platform. In 2022, Knut released two albums containing a total of 60+ songs. First Ionisation is among the best of these.

First Ionisation is an amazing work of art that is sure to stand the test of time. The song has a feeling of intimacy and emotion that is complemented by an intricate, soaring orchestral arrangement. It immediately lifts the listener into a state of awe and contemplation.

First Ionisation is one of those perfect works of art that comes along once in a great while. Anyone who appreciates great music will find something to love about this instrumental.

It’s hard to believe that Knut uses AI to create his music, but it’s even more amazing when considering how beautiful and moving First Ionisation is. There’s a real human touch to this music that is undeniable.

First Ionisation is a must-listen for anyone who loves beautiful music, and it’s sure to be one of the defining works of the Cinematic genre. 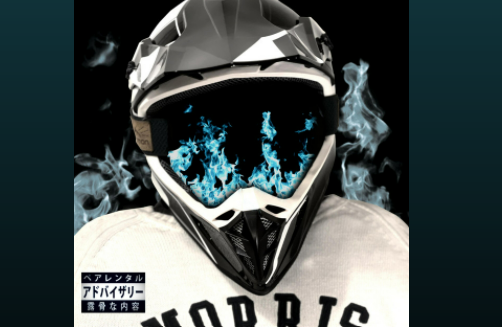 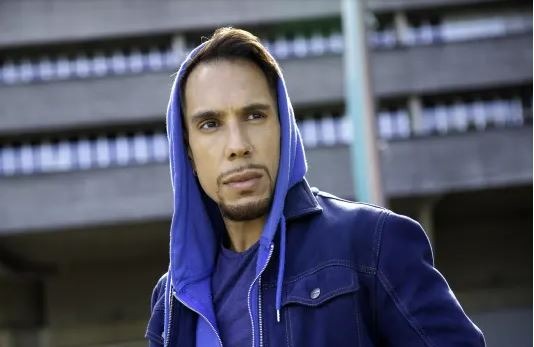 Girl With The Same Name by Rawiri James