Scottsdale’s singer-songwriter and multi-instrumentalist Chad Rubin opens the way for a new realms of Pop, Alt Pop, and Pop Rock with the mighty and energizing new single. “Feels” introduces an international release of numerous skills and styles interlaced for an easy emerging smash.

Chad Rubin is a singer-songwriter and multi-instrumentalist musician out of Scottsdale, Arizona. Chad began playing music at a young age with his family in Phoenix, Arizona. From singing with his grandmother to performing with his sisters, chad was raised with a considerable variety of musical styles.

Feels is the first single and title track off of the brand new Chad Rubin album, “Feels,” out now! The song was the first song written and recorded for the album and is the title track for the record for many reasons. Feels captures all the feelings of life in the many metaphors. The song was written at the Rubin ranch in 2019 when Corey Groove dropped a signature bass line, Maxwell Young set the other half of the rhythmic feel, and the rest came organically.

Chad Rubin masterfully weaves familiar pop-building elements into a distinctively unconventional style of performance, lyrics, and sound design. “Feels” stands out for these traits, ranging from quietly fascinating to unabashedly passionate and vivid as the layers and delivery deepen.

“Feels” builds up through its stomp of a groove in a way that instantly gets the listener involved, blending unconventional production with recognizable Pop, Alt-Pop, and Pop Rock stylings. The harmony between voice and instrumental is vital, and it indeed raises the entire track to achieve the evident aesthetic importance that Chad Rubin so frequently performs.

Melodically contemporary, musically engaging, warped, and delicate all simultaneously – with flawless vocals from Chad Rubin that seem to wander effortlessly yet with unwavering passion and flair through the song’s different stages.

The song turns toward escapism and features a more immersive, laid-back bounce of a moment. A captivating hook is presented, and ultimately, this one shows another part of the artist while maintaining the sheer reality and identity of the voice.

Chad Rubin’s songwriting seems unmistakably fresh on every occasion, both in terms of tuneful approach and conceptual development. The song has a distinct tone, and “Feels” boldly talks while combining vulnerability and passion.

All Mine by Don Hart Jr. 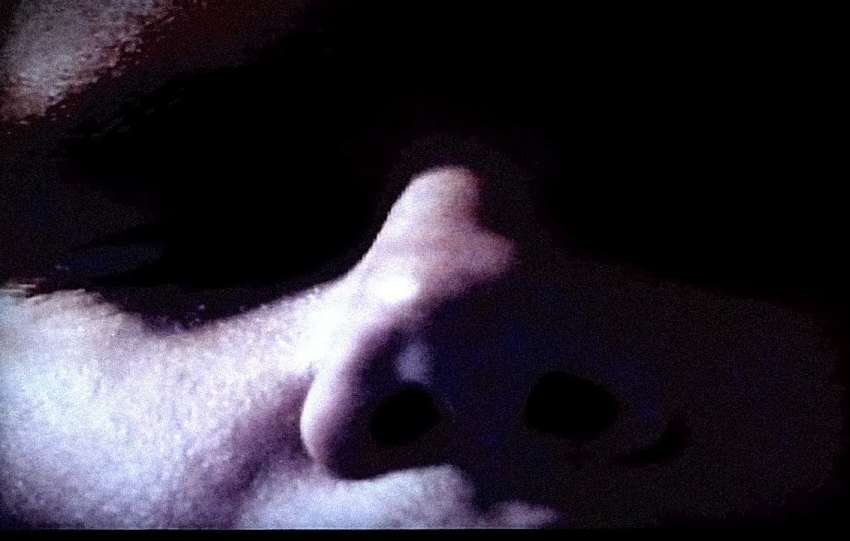