LayedbackBeats is a one-of-a-kind composer whose name is instantly recognizable thanks to “Energy,” a stunningly distinctive and memorable experience.

“Energy” is a song that pushes the new edge to new heights. This song is emotionally charged once more, blending parts of identifiable melody with synth-wave elements. It’s both hopeful and weighty at the same time, natural but genuine, and it’s always presenting a weirdly relaxing meeting of unexpected contrasts.

The soundtrack begins with a brief burst of serenity and color, effectively creating the groundwork and encouraging you to sit down for a moment, relax, and let the music simply surround you. “Energy” appears to be the next logical step. The instrumentation is quiet yet highly expressive, and “Energy” shifts the tone to the more spacious and reflective territory. It’s a short and delicate tune with a new softer accompaniment.

At first glance, the song may appear to be a great, memorable hit. There’s actually quite a deal of nuance to enjoy – there’s a lot more going on than initially appears. You can feel the musicianship, which is uncommon in contemporary instrumental music, as well as the professionalism in the creation and final polish.

Even when the soundscape gets dense and rich, you can still pick out those crucial qualities thanks to the excellent build-up. This is a great hit and a well-timed release as the season progresses. 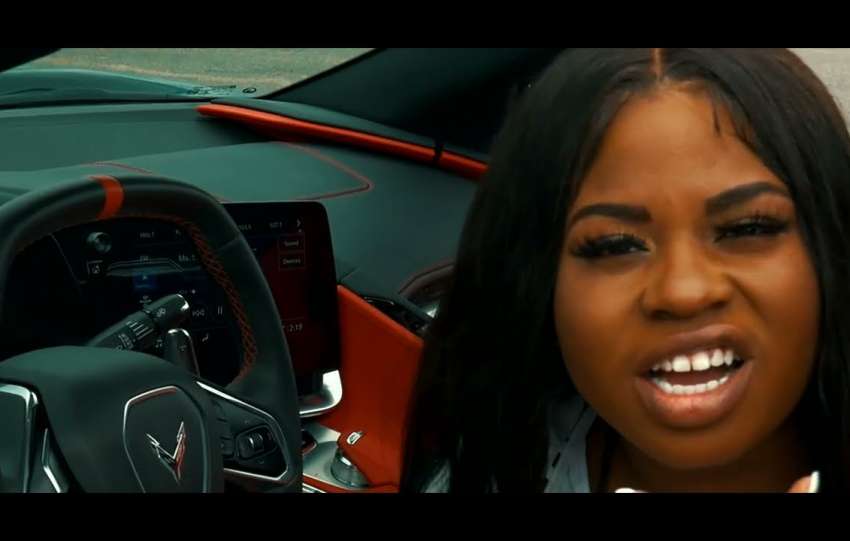