How can an artist capture the ears and subsequently the attention of countless individuals without using words? Such a feat isn’t easy, however “Doug Cash” provides a breathless answer to this perhaps needless question in the single “Dontcha Wanna.” The soundscape is simply amazing and texturally dense work of production that functions much like a story written in a language of notes and rhythm. It brings the listener on a sort of journey, not unlike the personal journey each person must undertake in the span of growing up.

Heavily influenced by Sly & the Family Stone, The Beatles, James Brown, Joni Mitchell, Stevie Wonder, Paul Simon, this amazing soul always wanted to do something unique and amazing to his fan base. Rhythmically, there was never a moment where I could figure out what was coming next. It was as if he was writing a stream of consciousness. Whatever he wanted to express, was expressed as soon as he felt it. Doug Cash did not wait on the melody or even follow the conventional usages of rhythm. This style that he executed gives the audience a sense of urgency and realism.

It’s a song written simply. The lyrics are catchy, easy to follow, and evoking. Dontcha Wanna is a song that would be indistinguishable from any song on this Summer’s Billboard top 100 – if it wasn’t so much better. An absolute pop masterpiece, Dontcha Wanna pulls from the success of every great summer song before it. The pop rhythm, the bright melody, the beauty of young love, the summer sun so perfectly captured, the romance of running away together – everything about this song makes it perfect.

The musical phrase from the intro replays in nuanced directions throughout, creating a common melodic thread for the song. The timbre alternates from classical strings to techno keys, almost contradictory yet completely complimentary in pitch, giving the piece a sense of wordless movement, pushing and pulling as if mandating the body to keep dancing. The opposing timbres initiate an energetically harmonic waltz between antiquity and modernity between the ears.

Gentle strings whisper of a simpler time, both in musical progression and as a culture. The pop style brings us back to the contemporary age, while still showing that special thread that ties it all together in the repeating phrase. Stay tuned with Doug Cash to witness many more amazing tracks in the near future. 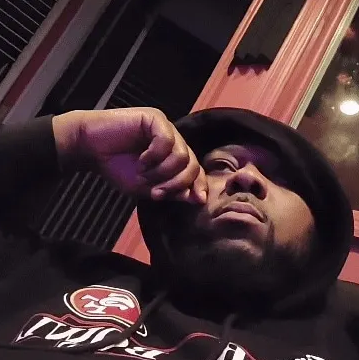