As Sarah Isen’s unique voice walks us through a relaxing, peace-inspiring “Don’t Ask For The Moon,” we’re treated to lo-fi keys and flickers of the live drum, piano, and rhythm.

Sarah Isen, a singer, is Richard Isen’s nephew, whom Richard Isen encourages after discovering her aptitude in singing as a child. Sarah Isen, a recent UCLA graduate, has been accepted as a vocalist at the Oakland Institution of The Arts, a charter school. She sang in several Capella groups, including the award-winning Scatter Tones. She was cast as Fox’s ALTER EGO avatar “St. Luna ” in 2021. Sarah has a sizable Instagram following, and over 500,000 Spotify track listens despite only having two tracks.

Richard Isen is a multi-talented artist who has worked as a jazz cocktail bar vocalist, television composer, musical theater experimentalist, software programmer, and web pioneer in the past. As a teenager, Richard Isen studied jazz piano and cited Joni Mitchell, Bill Evans, Shirley Horn, Tom Waits, and Tori Amos as influences. He has multiple albums to his credit, including “Let It Fall,” “9 Songs,” and other original cast recordings of his musical theater work. He holds an MFA in Musical Theater from NYU, has been nominated for an Emmy Award, and has garnered numerous prizes and fellowships during his career.

“Don’t Ask For The Moon” appears to have all the pieces in place, with beautiful vocal stylings reminiscent of a soulful atmosphere. This simple keys-led start sets the tone right away, with flickers of contemporary jazz helping to create a captivating ambiance alongside the organic.

“Don’t Ask For The Moon” starts with brightness, with Richard Isen, a one-of-a-kind pianist, and composer, leading the way musically, and Sarah Isen’s emotive yet delicate voice effortlessly guiding us through the jazz-tinged ambiance.

In a nutshell, “Don’t Ask For The Moon” is an organic slow jam with some stunning drum, piano, and vocal work – and musician and composer Richard Isen is an excellent collaborator. Sarah Isen’s verbal fluency handles the song’s shifting moods with elegance. Really excellent work.

If you’re searching for something a little diverse yet still reassuring in its familiarity, give this a listen.

This Can’t Be Real by The Mighty Prospect 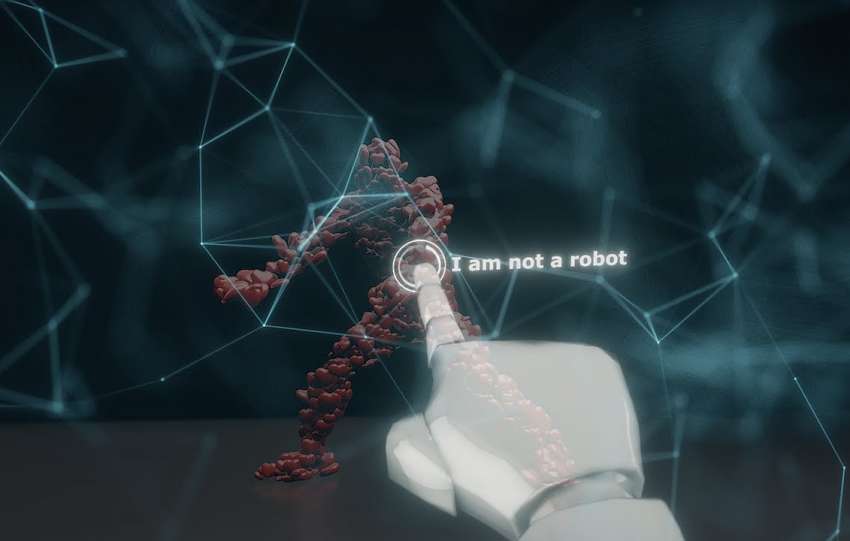