Dolla $ign Tylz is a Detroit based artist. He grew up on the likes of Kanye West, Andre 3000, and Jay Z. Signed to Detroit-based label Ascendancy Digital; he has begun to put out songs consistently over the past two years and is starting to gain traction on Spotify with over 15000 listeners a month on average.

“Dolla $ign Tylz” got the inspiration to be an artist by Drake, Kanye, Travis Scott, Kid Cudi, & Cyhi the prince. He has released six singles on Spotify and appears on four albums of other artists.

D&D flaws on infectious hook and sound can be described as more as a distorted grand piano and mid tempo carried by a pounding 808. The piano is intense but still subtle enough to give space for Dolla $ign Tylz to showcase his vocal performance Professional quality music and video make the user hang on until the song finishes. The song “D&D” is produced by Dierbeatz and Visuals Directed By Jimmy Lenses. 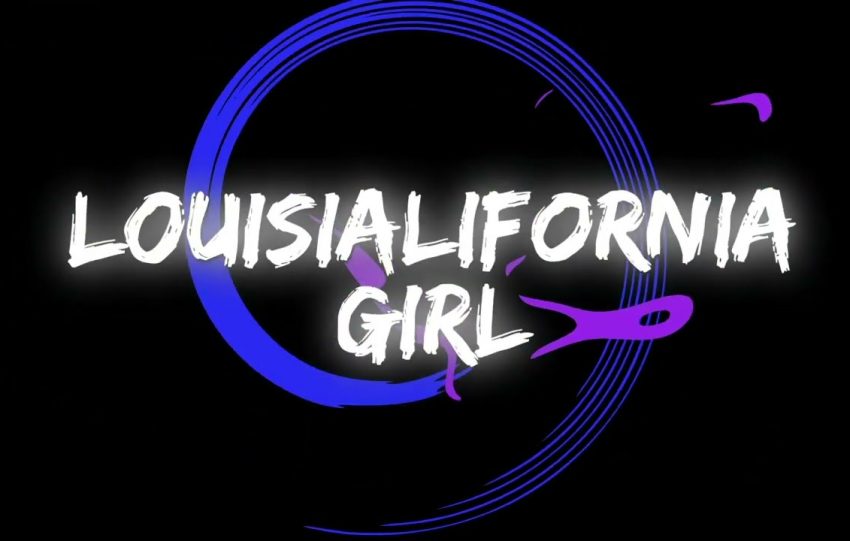