COG KA’RON’s Detroit flow, which comes across as something of a mantra, clocks in at a slightly shorter two and a half minutes.

COG KA’RON’s music includes rap and hip-hop, east and south coast music, and beats. He composes the most-awaited and most incredible 2021 rap and hip-hop music tunes that will shock your head. His channel delivers outstanding underappreciated rap tracks that have yet to be found and have blown up the charts. COG KA’RON strives to provide you ONLY the BEST Rap & Hip-Hop songs!

When you hit play on a video, you hardly know what you’re going to get. The genre isn’t always the deciding factor; sometimes, it just works. Incredibly well-produced and expertly executed, this single features stunning lyrical content as well as a magnificent, arresting vocal performance. COG KA’RON, a HOUSTON-based artist, has some exciting things in store for him, as well as some fantastic music for the other of us.

You can really focus on the lyrics because the vocal is beautifully produced, with a rich mix of the wet and dry signal. COG KA’RON and YNRSTRICTGRIND collaborate on some masterfully delivered unison vocals that enticingly span an octave and lead us irresistibly into an ambient finale, which creeps up on us far too quickly, concluding fairly harshly to make us press the repeat button. It’s almost as though we’ve left the warm mix behind and entered a tropical rainstorm.

The soundscape Detroit flow is hypnotic, the ideal pick for an evening of something new, peppy yet meaningful, breathtakingly inventive, and free of any aesthetic limitations that the mainstream industry may sometimes impose on its pawns.

The Radio by CJ STAIN 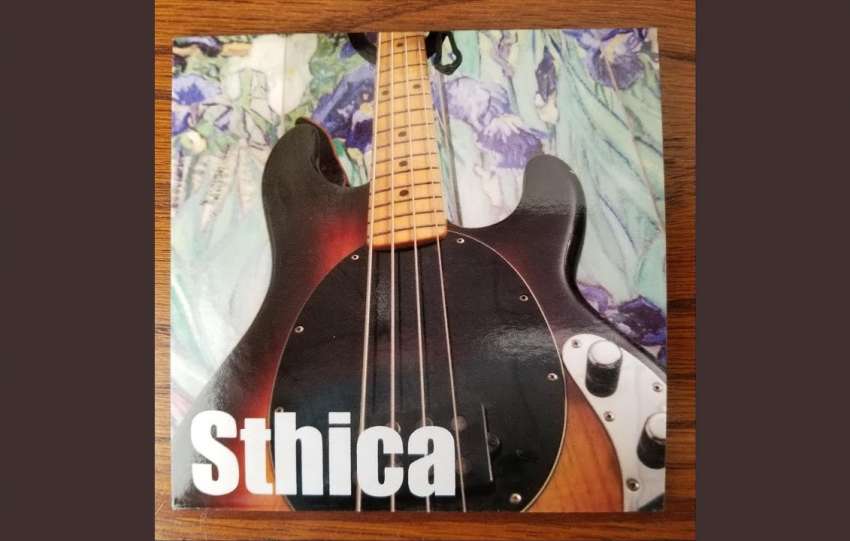