Crypto has a superb vocalist and rapper with a distinct sound. The song itself takes a little bit of the hack rap sound, the uplifting atmosphere, and merges it with a really active rap performance.

Jay Mo is a software developer who also happens to be a rapper and a motivational speaker. Originally from St. Louis, he has been rapping and rhyming since college. Writing software and writing lyrics are inextricably linked. With his hands in nft’s Crypto and banking, this rapper is one to keep an eye on. Also known as James Money. Jay Mo’s

Last year, Jay Mo completed a two-state tour. Both Missouri and Illinois state. This year, he’ll be on a Midwest tour, visiting Illinois and Indiana. This year, Jay Mo will also be performing at a bitcoin concert. Combined with Zeus rebel/Rucker puff. He also worked on Ted’s banger, Nike Turbo, Yann, and musicians such as Morris Day and the Times.

Jay Mo was influenced by artists such as Lil Wayne, Morris Day, The Isley Brothers, and Michael Jackson and Nelly.

Musically, the presented style is a stunningly high combination of hip-hop, rap, and a very stimulating spectrum of singer-songwriter stories and melodies. Crypto adds a little extra hip-hop to the mix. A powerful yet mellow beat accompanies the rap, and the performance has become louder, faster, and a little agitated – the energy and passion are consistently evident in Jay Mo’s compositions.

The single is full of laid-back vibes and inventive, sophisticated music, and the content never lacks meaning or authenticity. Honesty is at the essence of true hip-hop. When the beats are in place, all required is the willingness to be open and genuine to oneself when performing.

The feeling of character remains strong throughout, and Crypto as a whole provides listeners with a genuine look into the artist’s existence, and once immersed, there’s a lot to appreciate and relate to. 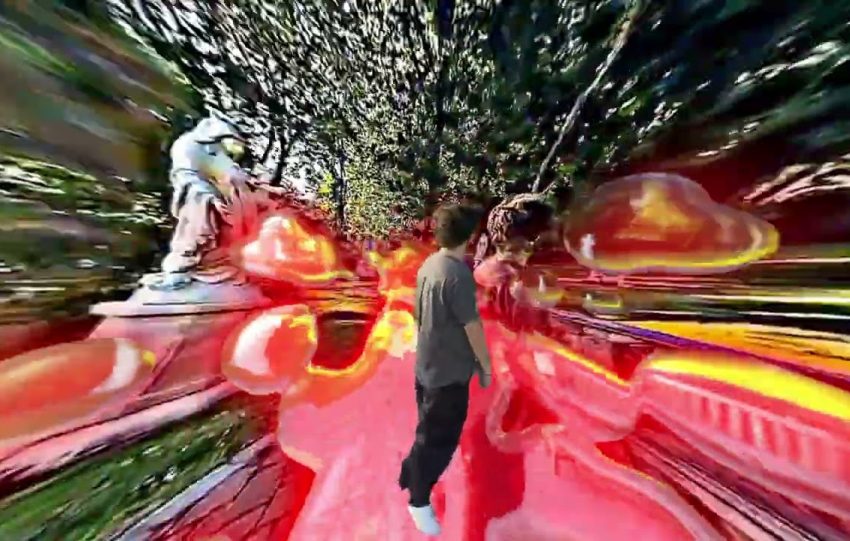