This music has a degree of brilliance that is absolutely captivating and engaging to listen to. “Catwalk” lasts two minutes and fifty-four seconds and is filled with EDM pleasure, rhythm, and electronic sound design. Everything you could want comes true.

Spicy Tempo commenced his music career as a rhythm guitarist on television and in a variety of settings, including concerts, pubs, and vacation resorts, with the band “Thunders,” which he co-founded with Azim Lakhani.

The Naval Fleet Club’s “battle of the bands” featured the Thunders. Morning News invited him to play with six of the most well-known musical groups. The Thunders were selected as the best instrumental group.

Spicy Tempo creates a world in which the distinct sound design of modern and energetic flavors collides with the weight and presence of nostalgic dance, resulting in an aesthetically philosophical and rhythmically engaging world.

Spicy Tempo has captured the magical ambiance of the catwalk where beautiful models dressed in renowned trend-setting designer created fabrics and illuminated shiny crystals sashay gracefully down the catwalk, pausing every few feet to pose and swinging in time to the pulsating beat of the music. Designer and fashion house shows are primarily held in the world’s fashion capitals of haute couture New York, Paris, Milan, and London.

Spicy Tempo refuses to limit his musical horizons to a single genre or style. As a result, the variety and color of this soundtrack stem from the EDM genre’s creatively unfettered orientation. Because of this, the whole thing has a live vitality to it. Musically and in terms of its dramatic structure, “Catwalk” is an excellent place to start.

‘Catwalk’ is a stunning track, expertly created to blend elements of a bit worldly bounce with those that are a little more technologically saturated. The soundtrack itself is multi-layered, vibrant, and full of energy.

“Catwalk” is a tune that can energize or relax you, depending on the situation and what you want to get out of it. As previously stated, an easy song to enjoy from someone with an unrelenting drive and who wants to create something meaningful as an artist. 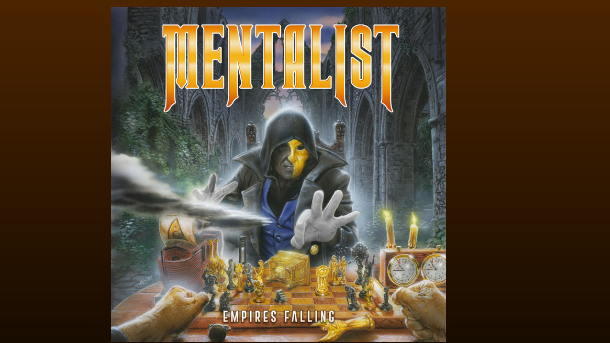 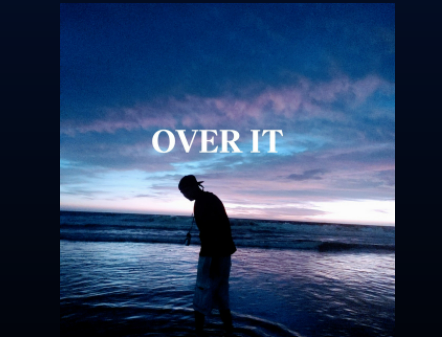 Over It by Mr.C