Loren Smith’ return this year brings an intense and striking new single “CAN’T WAIT” that offers an immediately captivating level of weight and energy, as well as an underlying message that seeks to inspire and unite people with his awesome music. Everything about this track hits hard – it feels completely fresh, unique, recognizable as its own thing, and completely different in a lot of ways from anything Loren Smith has previously done.

It seems not quite specific enough to call this music alternative pop – there’s a definite dance-pop edge to it, as well as something notably theatrical and quite epic. It’s a performance, through and through, and it feels like the sort you might expect from a progressive musician. Loren Smith’s writing seeks to hold tight to that attention that the music so mercilessly demands, and it works. You hang on these words and on the rising intensity and changing levels of passion presented at every step. The music and the words and Loren Smith’s own leading voice all work in unison to collide and separate accordingly as the story progresses.

For something that appears so smooth and so naturally or organically crafted, there’s a surprising level of detail within the lyrics that offer a definite contrast with the musicianship elsewhere. Having said that though, the instrumental elements are indeed minimal to a certain extent, but the performances throughout are notably complex and incredibly impressive at every step. The word addictive comes to mind because the song creates a totally absorbing moment of escapism. Your mind can’t wander much further than the realms of what’s presented, and you won’t generally find that it wants to.

On top of everything, the voices that drive the central ideas of the song to add so much in the way of character and contrast, and meaning. The sung vocal has a lighter nature to it. These awesome vocals bring a male perspective to the scene and add a further dynamic, increasing the mightiness of the structure and helping that inherent sense of possibility and togetherness really shine. There’s also a distinctly compelling break away from all of this, a change in language and pace, a change in the mood of the soundscape. Again, this adds so much that keeps you entranced. It’s a huge track, it makes sense as a Loren Smith release as it has his creativity written all over it, but it’s also incredibly fresh and energizing to listen to. 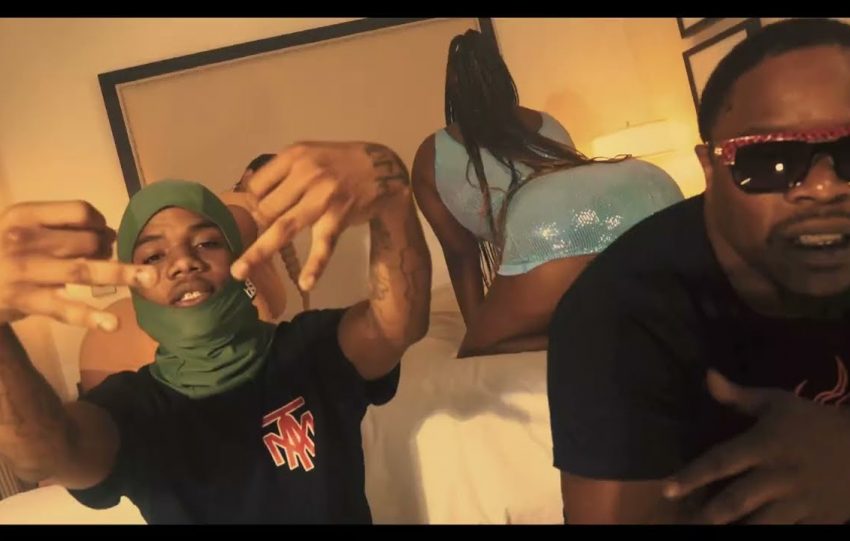