The clean blending of the voice contrasts with the overpowering fuzz and mass of the bassline. In addition to the dreamy feel created by the dabs of synthesizer (irony intended), the voice has a similarly laid-back quality to it, as it is not drenched in autotune or other effects but rather appears almost naturally.

The entire setup manages to be visually arresting, drawing attention to itself with its boldness while also clearly retaining a contemporary hip hop edge that is still relevant today.

Can’t Talk To Yall goes to great lengths with cinematic detail and scene-setting. Variable vocal inflections break up the verse and hook, eventually resolving slightly with a powerful air of melancholy that lingers throughout—space and juddering bass storm across from the background.

The arrangement has a slightly homemade feel to it, but this adds authenticity and backs up the vocal recording’s refreshing clarity in a relevant way.

The simple setup actually works in favor of Romero Quinell’s style and confidence, maintaining a distinct sound within the current scene while nodding to the legends of yesteryear in the same strike.

Can’t Talk To Yall brings Romero Quinell as a creator with his own path in mind, blending melody and punk, a carefree storyline, and meandering vocal work throughout. It is fascinating to see where the music takes him next. 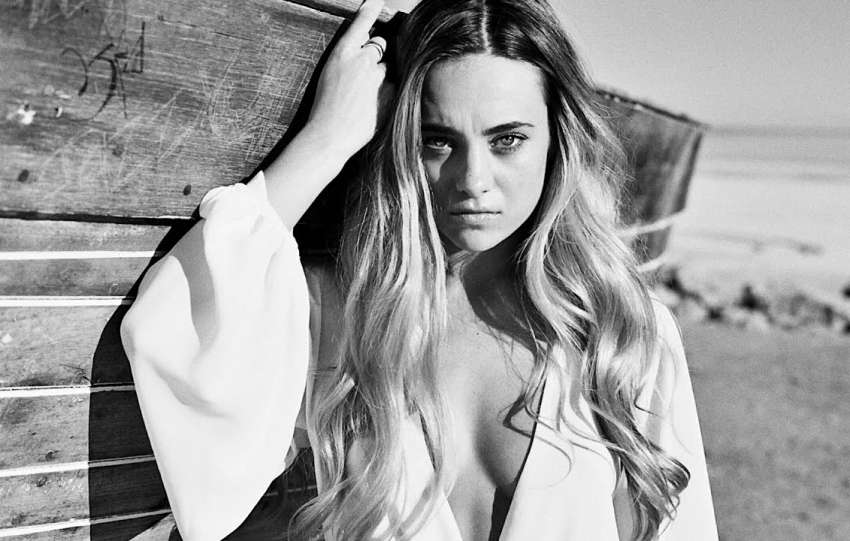