Presenting a softly soulful vocal lead, By Love’s Hand pours through with a classic and relatively eternal set-up and progresses from mellow verses to its emotional and addictively satisfying hook with evident song-writing strength.

Sanders is a Navy Veteran and currently serves as a pilot in the Air Force Aux – Civil Air Patrol Program training Cadets.

Thought it was about time he started using his talents to help others, especially those in need. Another Navy Veteran, Paul King, and Sanders decided to start “We ’73 The American Unity Project.” A number of their classmates from their time at Delaware Township School have joined them. They help spotlight through music, programs that are helping their communities.

Sanders has been married to his gracious and beautiful wife, Mary Ann (or Aimée as she’s known to close friends), for 27 years. They have five children and ten grandchildren. Been playin’ since he was ten years old. From Shelbyville, Indiana.

The outback, isolated swagger of By Love’s Hand immediately fills the room with a sense of drama and depth. The reverb-washed soundscape proves quickly hypnotic, giving off a drunken level of immersive diversion that’s lightly guided by the rasp and desperation of cleanly cut, upfront vocal of Lead vocalists Will Sanders and Madeline Rivera. The Back up singers are Aimee Leone, Mayra Sanchez, and Jim Mahoney. Madeline Rivera the Spanish verse and Will Sanders  with all of the English verses.

Written from the corners of both wistfulness and self-reflection, recorded with a heavy-eyed passion and grit that beautifully suit the underlying sentiments. Infectious yet melancholic, connecting for its purity and the honest relaying of the situation of the self. Well worth a listen at volume. 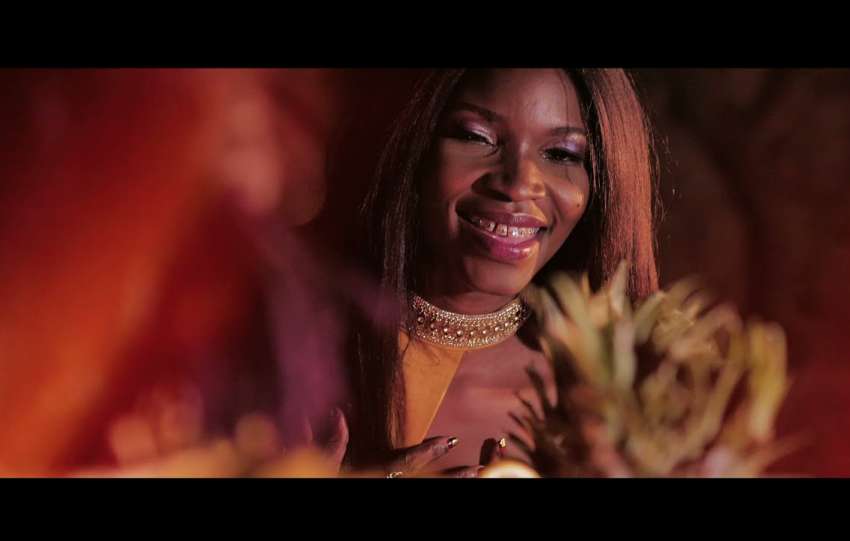 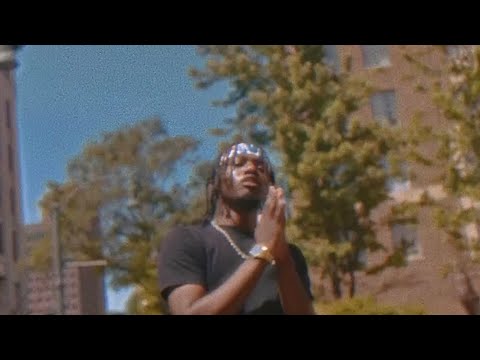 Live Your Dreams by Aye One PaidBoi