BURN IT DOWN by Motiverse

This is the kind of track that stands out boldly from its peers in terms of how effectively the vast, creative input fuses with the professional and stylish output. Motiverse is again presenting one of the greatest tracks “BURN IT DOWN” to all the audience out there.

There’s a freshness to the sound, part of this is the undeniable experimentation featured throughout – at no point is the track predictable or a victim to complacency. And yet, at the same time as this, there’s a soothing feeling of repetitiveness; a hypnotic ambiance unfolds as you listen.

The music has a style and an attitude that grabs you from the offset, and the calming nature of the whole thing keeps you involved, whilst those lyrics and those voices captivate you throughout. It seems like a simple concept, the theme seems fairly common, but there’s nothing hugely predictable about the verses; there’s actually a fair bit of wisdom presented. It’s fresh and has a really strong release.

The track has a great vibe, it’s addictive; the rhythm is consistent, so it keeps you captive, but the sounds are all very unexpected and unusual. The leading riff has a retro and fairly simplistic nature to it, yet the choice of notes add to the vibe, they add to the intensity, which somehow builds and builds despite the music seemingly remaining on the same plain throughout. It’s a clever bit of production, and it’s always interesting at all times. It’s the sort of music that is difficult to place within a certain environment, but then without a doubt will fit quite brilliantly amidst whatever it is that you’re doing when you hit play. It’s fun, it’s atmospheric, and it’s easy to get into. 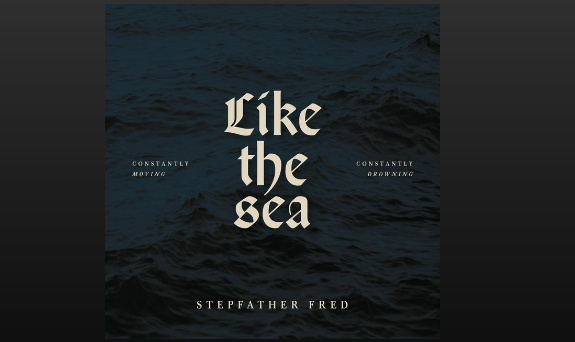 Another Day In Paradise by Jack Smith Dj