Kev7 is a producer and an amazing musician who is from Long beach, New york creating those unbelievably hard-hitting beats that so often seem to have been lost or left behind in a cloud of memories. His sound is nostalgic and fresh all at once, reminding you of the thickness and vibrancy of well-crafted, intentional Hyperpunk . When you press play and let “BOYBANDS” fill out the space around you – it takes over entirely.

The lyrics themselves mixed slightly under the beat and melody. Character matters, the sound of your voice matters and your delivery as well, particularly in such an overflowing world of independent music. What you say is where the heart is, the realness, the power, but how you say it is a big part of what gets people to tune in or turn it up a little louder. These guys each offer a necessary level of personality, the differences between which are always clear, but at the same time – they bounce off of one another in a totally genuine way.

“BOYBANDS” is addictively easy to escape to piece of soul and funk-infused Hyperpunk. The music has been produced to a standard that would work in its own right – not dissimilar to these down-tempo, lightly joyful soundscapes that are making waves across YouTube right now. The music working hand-in-hand with the rappers though makes for something that is levels above the simplicity of ambiance.

You really need to let this play through decent speakers or headphones to get the full effect, and at a reasonably high volume. The details are complex and specific to the sound, though it’s the unity between them that makes this feel so infectiously rhythmic and energizing. The beat is the first thing to grab you. I think more commonly with today’s Hyper Punk it’s the synths or the melody or the sampled vocal that stands out the most, so much so that we forget the power of a mighty beat. “BOYBANDS” has an awesome soundscape and pace that seem somewhat tribal, a juxtaposition to the purely electronic nature of the music, but clever in that it adds a slight touch of humanity to the mix – something seemingly organic among an ocean of finely tuned electronic aspects. 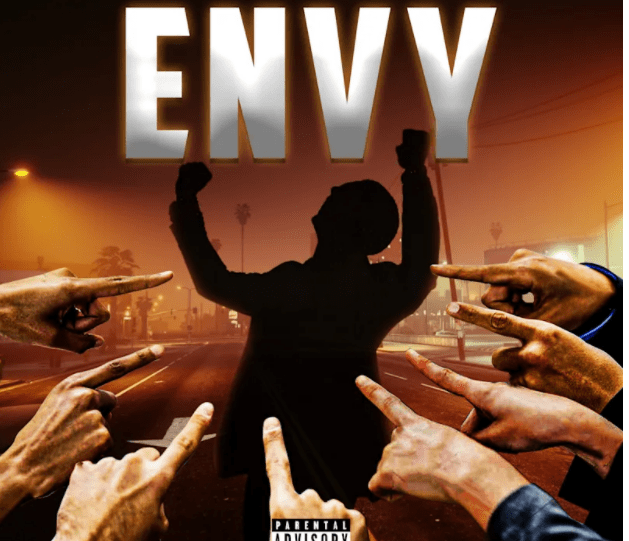 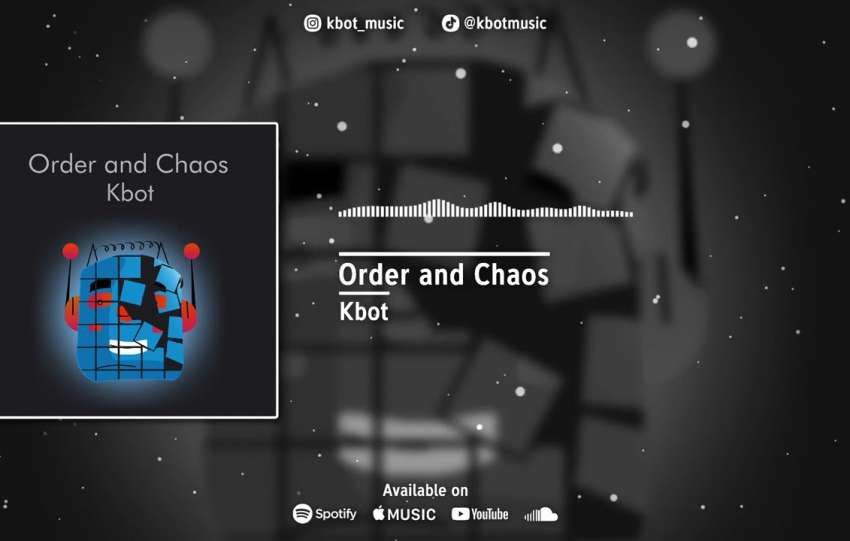 Order and chaos by Kbot