Singer and artist Dominic join forces with 808 Guac & Slade1drmr for this exotically infused and emotive new single. Featuring a world-music-kissed soundscape that’s immediately recognizable for its colorful riff work, creatively tripped upbeat, and the sheer progression of the layers.

Blue Flame introduces Dominic’s uniquely soulful and raspy vocal stylings by means of a simple, fairly addictive melody. Dominic is an upcoming artist from New Mexico. He is making melodies for the love of music. His style is simple yet refreshing. The chill vibe of the music combined with somewhat fast-paced vocals gives an amazing experience to the listener.

His wordplay is strong and tells us a nice story for anyone who listens carefully. He loves to make refreshing music without containing himself into one genre. Healing people and letting them have a peaceful happy moment through his songs is his ambition. So that he can help the world to be a better place by helping everyone to be the best version of them.

Weave in a song-writing style that draws up genuine difficulties, relationship turmoil, and the successful RnB sounds of a simpler time alike, and Blue Flame ticks a lot of boxes creatively. The song’s latter half sees the singer meander almost in a freestyle manner across the top of the beat. The passion increases, the lyrical density with it, reinforcing both the ache and empowerment of the subject matter in a relevant way. Nothing is held back, and the song fuses pop qualities with uniquely creative tones from both producer and performer. 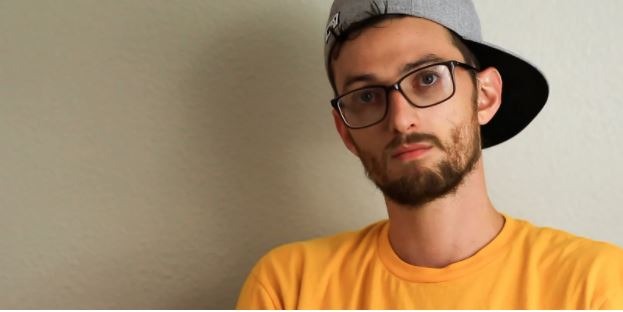 WHAT GOES AROUND by Yo. Kodiak 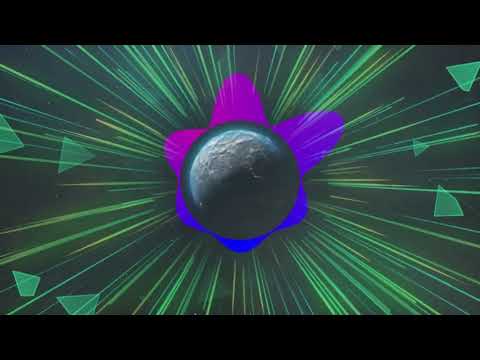