Jodi Hood’s new single Bigger is Better begins with an intriguing fusion of acoustic finger-picking and distant, reverb-soaked RnB vocals before blending in a mellow and dreamy, emotionally honest rap verse and an equally humble rhythm. It progresses to illuminate each of these creative aspects beautifully.

The song’s hook has a home-made feel to it, and the vocals are stunning, soulful, and passionate as they meander through this long-form melody – which, by the way, contrasts with the shorter, more rhythmic lines of the rap verses.

These four artists keep striving and amaze us in new and unexpected ways, far outshining any implied expectations of their sound. Consider the sudden emergence of catchy, imagery-laden hip hop and R&B. Bigger is Better is brilliant once more, but in a completely different way. The sound is instantly recognizable as Jodi Hood, Ink Dawg, Mark JP Hood, and Cherise Thomas.

Bigger is Better, which clocks in at nearly three and a half minutes, packs a punch thanks to its high energy vocal and the hypnotic, easily recognizable riff that repeats and repeats. As previously stated, the whole thing has a defiant sense of personality – the lyrical descriptions, the voices, the tones, the spacious and minimalist musicality. The forthcoming new single will undoubtedly feature equally accessible artistry and expression.

Jodi Hood combines effective, memorable song-writing with unusual metaphors and a clearly developing storyline while remaining lyrically fresh, reflective, and honest while still being smartly tuned in to what works on a modern level.

The production is good; the synths and intricacies add a welcome twist to the style, making it a little more colorful and dance-ready in its fullness and multi-layered embrace. A simple alternative hit to allow to play. 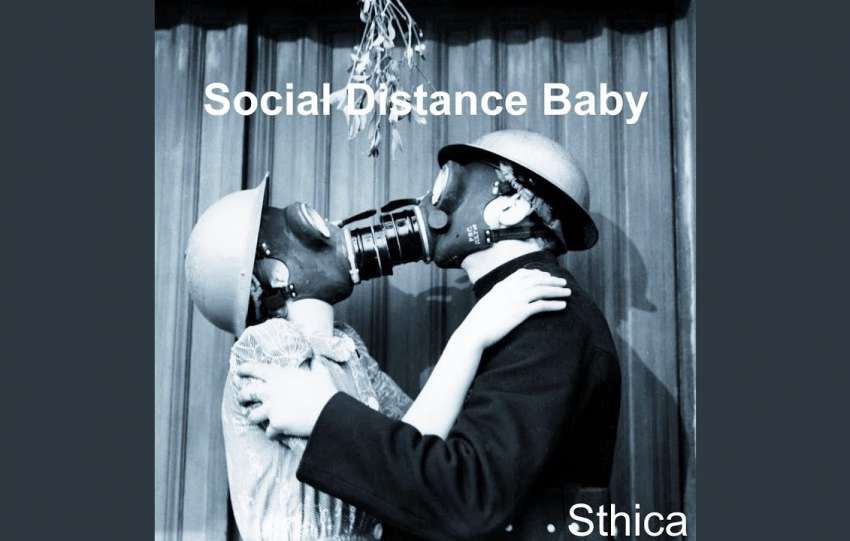 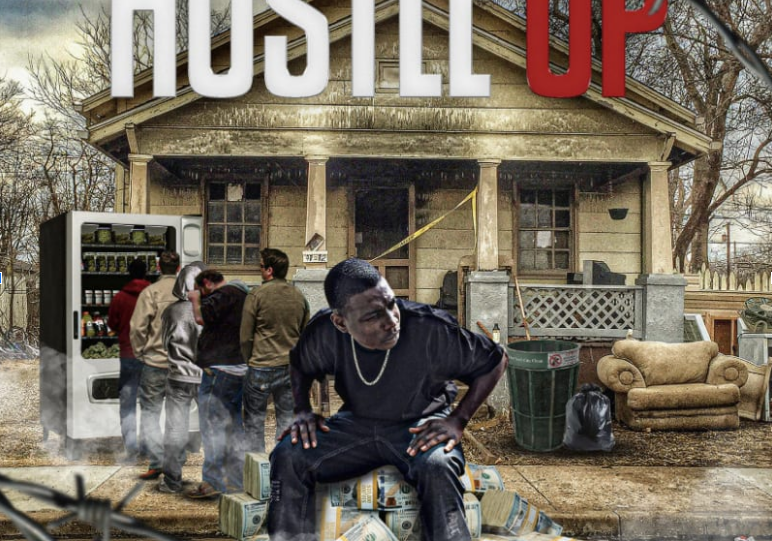