Auzzie’s sound is something of his own creation entirely. His name and indeed the title of this latest release “Beautiful”, even the artwork, suggest perhaps a Hip Hop or rap outpouring will occur as you press play. However, the assumption is the enemy of creativity, and what you actually get is something incredibly melodic and uniquely crafted.

Auzzie was born and raised in Lancaster, Pennsylvania. After finding his love for music when he was 14 years old, he decided to take it to the next level and started going to professional studios all around Central Pennsylvania to create his craft. There are some people who are born to do music and Auzzie is one of them who conquer the world through brilliant music.

The song’s hook is sensational, one of the songwriter’s best yet, and as mentioned – this pinnacle moment takes nothing away from the overall sentiment; the soundscape is brilliant, elevating you as you listen, making sure that the key line and melody sink in, but not overloading you with instrumentation and volume. It’s a stunning mix, really – the production brings out the absolute best in the songwriting, and Auzzie showcases only the most relevant and necessary moments of lyricism; so as to hold the heart of the writing under a humble spotlight.

The lyrics present a fresh perspective, but it’s one that’s likely to make sense to most who witness it – these ideas are deeply human, but they’ve talked about in a way that isn’t always expressed so freely; without apology, without barriers or filler. The words, the melody, and the utterly genuine sound of the leading voice make this an unforgettable bit of songwriting. The music fills in the gaps surrounding the sentiment in a subtle yet brilliantly fitting way. As stated, the ambiance of the soundscape alone is enough to drift off to.

You can always, always pinpoint when a producer has approached a release with creativity and passion, an unquenchable drive to craft and express something from scratch, then when they are simply looking to make the beats that bring the audiences in. Auzzie’s work is deeply creative, undeniably human in its emotional elements, yet mind-bending electronic and otherworldly when you really pay attention. On top of this, it’s music that you can unquestionably escape to, and that pulls it into a multitude of other categories. An absolute dream to witness. Listen loud. 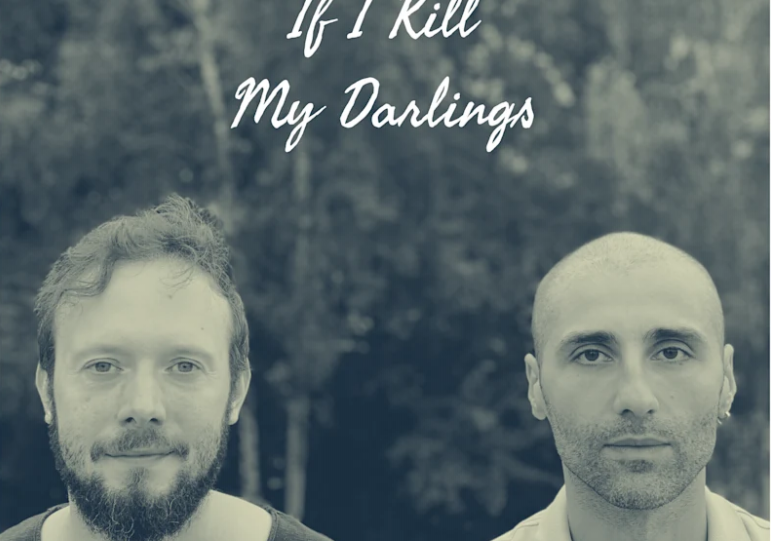 If I Kill My Darlings by The Guv 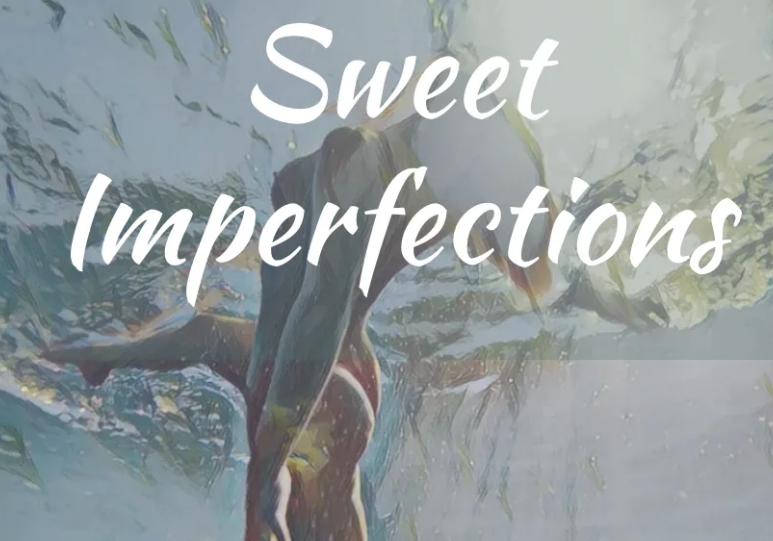 Gently Not Judgingly by Sweet Imperfections