SirenBlue’s indie-pop touch of creative compositions is different, beautiful, and easy to enjoy. “Alright” has a beautiful atmosphere that merges a number of components to create something utterly distinct and unpredictable.

SirenBlue is a four-piece indie-pop band from the United Kingdom. Their music has a soothing effect on the listener, allowing him or her to unwind mentally and spiritually. It is because of the chemistry that they have that the listening experience is significantly more delightful.

SirenBlue debuts their sound and songwriting in a forceful way here, and what’s fantastic about it is how clean and genuine the whole thing is. In such a saturated music industry, it’s generally assumed that the more you put into a track, the more profound the effect – thus the overly layered pop tunes that throw in every instrument and fundamental shifts merely to capture your attention.

The structure of the opening melody is absolutely unexpected. The lines are simple, the primary vocal has a carefree glee about it, and the mere few notes that make up each line form an instantly identifiable, minimalist yet rhythmic thread that keeps you involved from beginning to end.

All you need is the music when the content is authentic and thoughtful, and the compassion of the performance is evident and appealing. That’s all you want to know about this record – the music drags you in with its mesmerizing melody, and the vocalist keeps you engaged with her vocal delivery’s overwhelming passion and depth.

SirenBlue’s skill is infusing the music with a necessary sense of genuineness that is otherwise lacking. That is why the composition’s structure – the other character, the singer’s position within the plot – effectively expresses the band’s journey in a powerful way.

Alright is a piece of music that is both wonderfully crafted and enjoyable to listen to, and it is available on iTunes. My feeling is that experiencing it in person is the most effective method to really appreciate it and understand it. 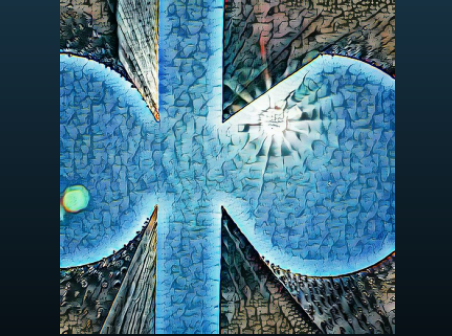 Tekkani G by Drop the orc