Jungle Lion is a California-born, Bronx-raised, World traveling musician who has lived in many places. More popularly known as Jungle Lion, Joseph Sanders has shared stages with music superstars such as Star Zee and many more. Jungle Lion protrudes with his genuine vocals, outstanding performance, and his ability to stand on his own with the greats. Taking his Hip-Hop and Afro vibes international after touring Africa in 2019. “This is quality rap,” he likes to brag. Jungle Lion has two albums on the way. “Dead Jungle” is set to release in July 2021. “Verified,” which he plans to release in Spring 2022—featuring artists such as Drizilik, 252 Lico, Taylor Lauren, and many more.

Things take a more cheerful, late-night turn here. Nonetheless, the aesthetic is very much in touch with Jungle Lion’s unfettered originality. The voice is familiar and recognized, and it continually outperforms the aesthetic vitality of the music. As a result, there is eclecticism, yet with different threads of individuality.

The tune “African American Studies” leads with story-telling, innovative production, and subtle passion joined with unmistakable personality and truth, restoring the original essence and spirit of the hip hop/ freestyle rap genre. Add in a perfectly compelling storyline and a strong voice for the rap, and contrast works its magic to keep the listener engaged until the experience is done. 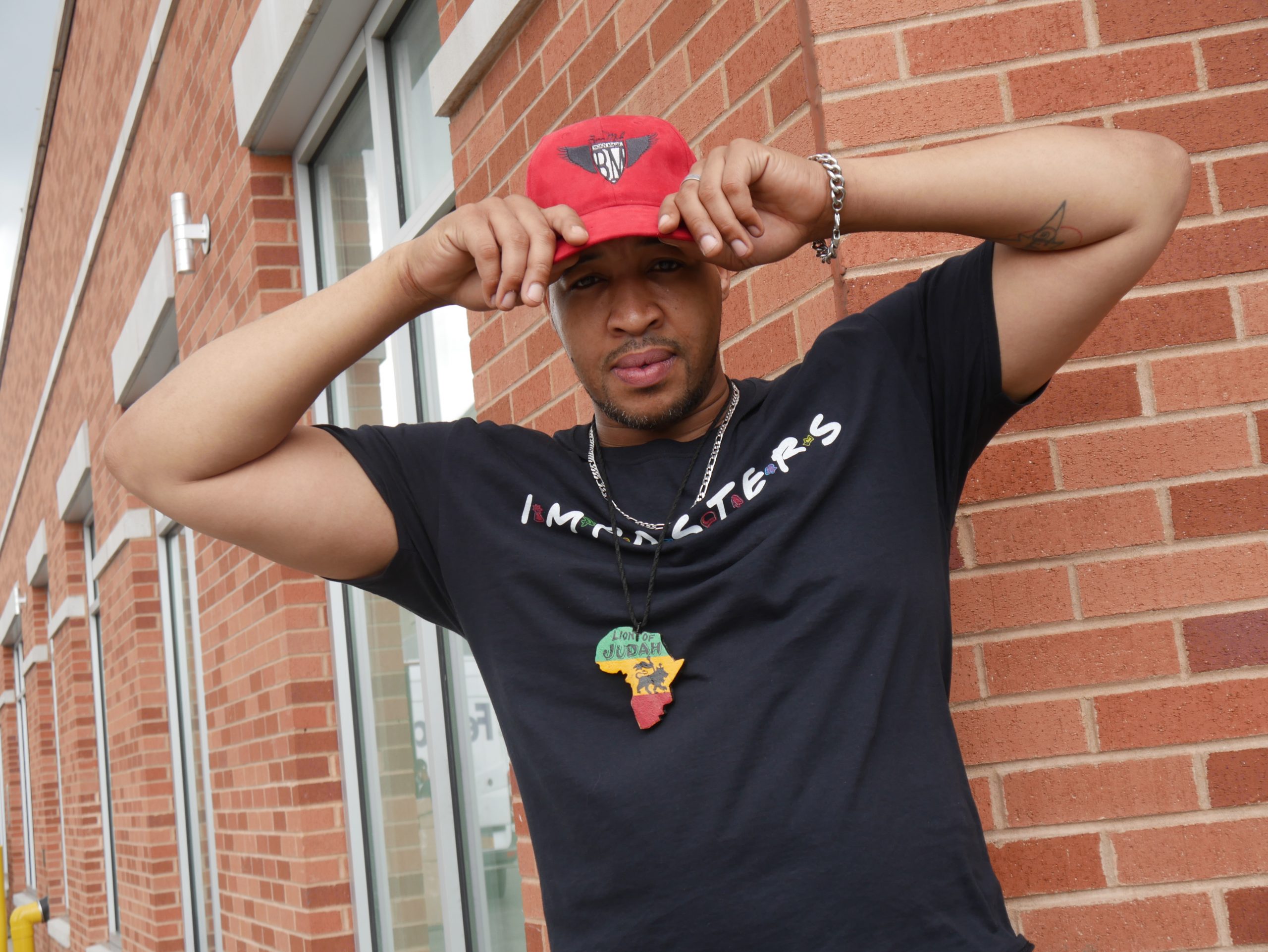