A unique composition with dreamy keys and the use of voice as a percussive driving force, combined with the swift lead vocal, placed SCOOTER SWAYZE’s ACTIN’ in its own sonic realm.

SCOOTER SWAYZE has put together some incredibly catchy riffs to which he has added his singing talent. And he’s not about to be hesitant about expressing himself. His genuine accent refuses to grovel to the conventional pearls of wisdom that are all too frequently buzzing around.

Whatever you see the first time around, no matter how little it is, stands out the second time you visit the course. ACTIN’ has an anthem-like vibe to it, soft yet meant to hit with a bit of impact, which it does, and it introduces SCOOTER SWAYZE in just the right way.

That quick vocal tone fits the hip-hop atmosphere well. As the song progresses, there is a progressive increase in passion and intensity, which supports the progression from simplicity to something noticeably more complicated and fashionable.

This track’s rap flow is impressive, especially considering that the vocal is almost whispered to you – softly spoken, subtle yet frenzied; the passion comes from the rhythm, which is fast and furious.

There is not a single moment squandered on this single. SCOOTER SWAYZE chooses the finest of the best and then ensures that the selected music is performed, recorded, and produced to the highest possible standard. ACTIN’ is the new single from him to strike our paths, and it unexpectedly mesmerizes us. 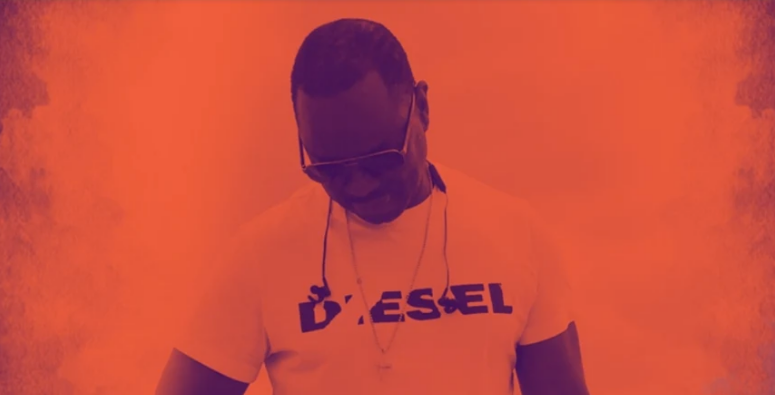 RunAway by by Urbane Stylze 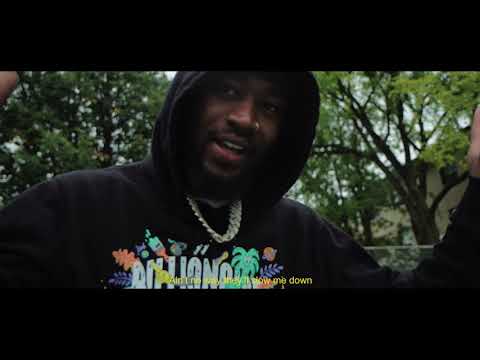