Across the Ocean(Epic Progressive Hybrid Music) by KJ Warriors’ Sound

“Across the Ocean” by KJ Warriors’ Sound is a three-minute and forty-four-second Epic Progressive audio portrayal of the concept conveyed by the title. To put it another way, the music playing in front of you has the rhythm and building intensity of an epic march toward something dramatic.

Junya Komori inaugurated the Project. He wants to make independent soundtracks, such as epics, trailers, and cinematics, without restrictions or reliance on TV shows, dramas, films, or trailer movies. Melodic and Powerful Passions, for example, help to empower this. Junya Komori is a multi-instrumentalist, composer, and engineer. His goal is to create the most authentic Neo Orchestral sounds possible, free of genre and stereotyping. If you want to see the New World, you must have the people’s support, and he is eternally grateful for the Supporter.

Introducing a massively cinematic, classical hit with multi-layered orchestral drama and immersive, bright musicality — there aren’t enough words to describe the epic trip this piece takes. “Across the Ocean,” a song by Japan’s KJ Warriors’ Sound, is an excellently skewed piece of music.

Unpredictable melodies tell the piece’s story, and deeply moving performances shed some light on the highs and lows of the scene or tale. The post-three-minute epic “Across the Ocean ” begins simply and then captivates with dramatic advancements and periods of brightness and contrast vigor.

The way the melody changes about halfway through the composition lends it an unusual aura of mystery. The recording carries you along like a gust of wind carries anything light enough to take, and the voyage is unpredictable, at times appearing to end, then exploding back into some emotionally high moment.

It’s a fantastic leading riff that takes up the majority of the voyage, and its intensity is undeniable, and the set-up and structure perfectly mirror the shifting emotions. 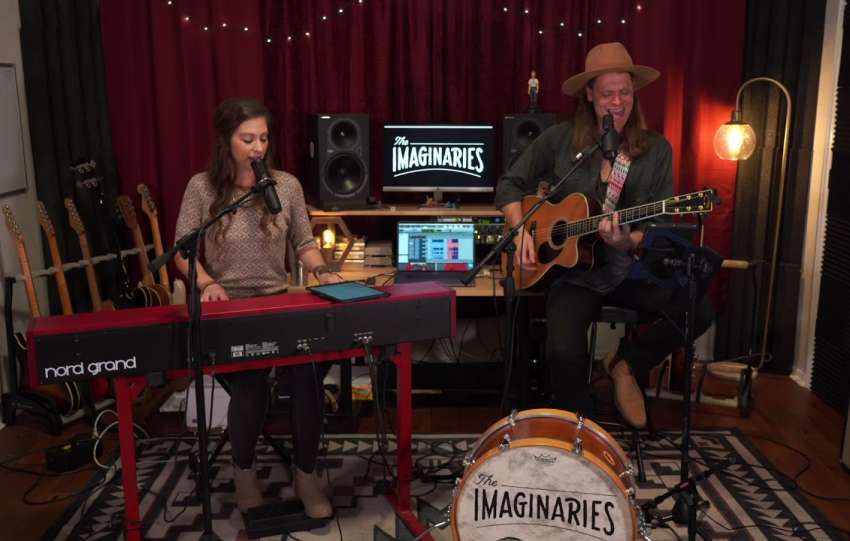 I’ll Keep Fallin’ For You by Shane Martin