A groove that never stops’s by DJ Jack Smith

It’s a joy to listen to a track that skillfully crafts the spirit of undying dance music yet successfully puts its stamp of creativity and bloom on things.

DJ Jack Smith, an Italian-based composer, has been carrying out his one-of-a-kind mix of disco, house, and electro-pop across his home motherland for over 25 years.

He began his career carrying out at the discos of the Tuscan Emilian Apennines in the late 90s, singing for diverse crowds and developing a mastery of different styles.

DJ Jack Smith became famous for keeping parties going well till the early morning hours. As his career rose, he became more attentive in producing and engineering, which presently takes up most of his time.

The singles he creates are just as lively and propulsive as his presentations, as he uses every instrument presented to give life to his music.

Introducing a soundscape as hypnotic and exciting as the artwork, DJ Jack Smith’s A groove that never stops kicks into gear with affable, softly funk-kissed creation and an extract of a notorious dance classic from the past.

The atmosphere on this song has a pleasing smoothness and soft bounce to it. There are plenty of bass-heavy tunes, and the beat has the hypnotic assets of any well-produced dance track. On top of this, the leading voice drives the audience crazy. The song is exciting and conceptually engaging. The melody is simple and fits the mood of the ambiance well. You swiftly settle into the touch of the music, and this sets the scene pretty perfectly for the dancing apatite. 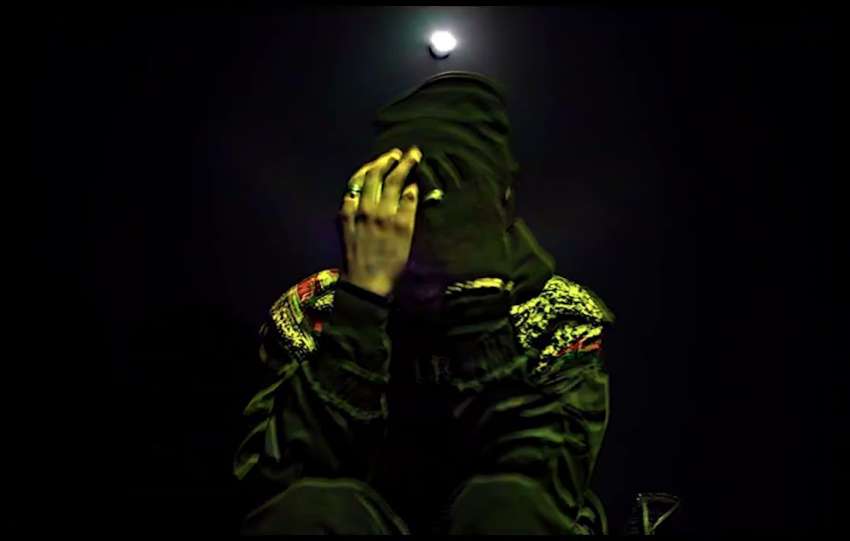