This awesome track “YDKMT” is something completely unexpected, in a number of ways by VISIION. The creative freedom is vast and relentless in this case, and the result is something that consistently surprises and seduces you, further and further at every turn. VISIION is one of the young and talented rappers from Houston, arc.

VISIION is an avid fan of Hip-Hop and rap music, but what separates him from much of the crowd is his innate creativity. His ability to make great music out of nothing, again and again; fusing originality with personality, and individual flair. He’s building these tracks for each and everyone who is around the world, and he works pretty damn well on his own, in all honesty. The music is unique and varied, the rhythm, the beat, the sounds and effects used throughout – everything has VISIION’s stamp on it; his creative mind shines brightly with every element.

The track itself is one that really gets better the more you listen to it. Once you’re locked in; once something has caught your attention, it’s not a song you’ll want to skip past at all. The music behind the vocal is of the utmost highest quality, first and foremost; that’s the production, the mix, the creativity, then on top of that you have these lyrics, and not even just lyrics – words alone have little impact, it’s the delivery that makes it matter in music – the performance of these lines and that hook is on point.

This whole thing is really well done, a great fusion of both the songwriting aspect and the basic good vibes of melody – nothing is left behind, everything is simply enhanced and highlighted. It sounds great, and the video is brilliantly shot and soaked in a certain sort of creativity. VISIION undoubtedly has a style to his sound and performance that is fresh and exciting. Well worth checking out. 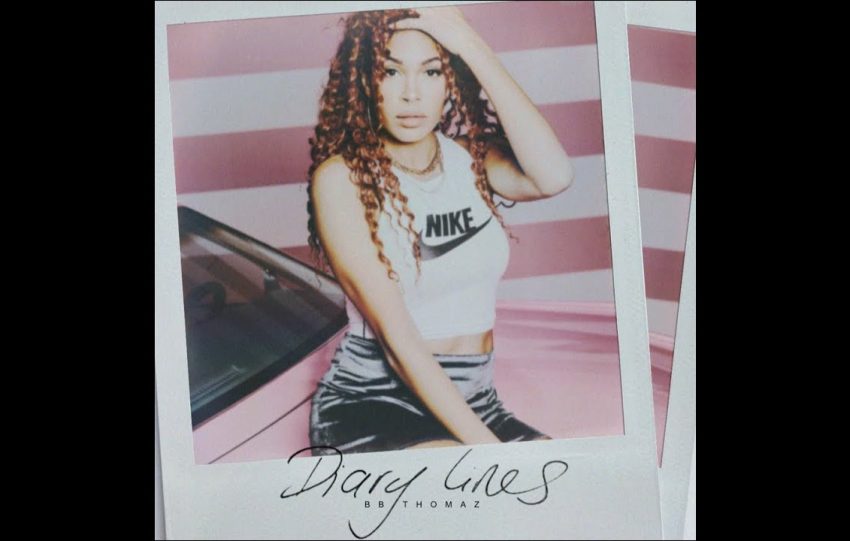