ARIE$ is a budding music talent from Durham, North Carolina. In Durham, he is a diverse young musician who primarily records hip-hop and rap.

ARIE$ is a proud father that uses music to help and reach out to others. His music helps him deal with his demons. To him, music is everything.

So far this year, he has released two full-length albums and is working on a third. Wordplay is his most recent release.

ARIE$’ bars are impressive and captivating, with a genuine and honest attitude. Every bar drags you in deeper, but from a glance, the tune feels like a modern hip-hop song that effortlessly hits the mark and sounds like the present scene.

Wordplay begins with a chilling backdrop that repeats and envelops, then has a gritty vocal track that meanders through numerous flows to reveal a new story that impresses with each new bar.

With a massive downpour of detail, the single Wordplay necessitates more than one listen to capture every moment truly. However, the hook connects from the first play because of its simplicity, the unforgettable outcry, and the satisfying resolution of this moment in the framework of the whole event.

That blend of personality and skill with plainly working in the hip-hop scene serves to propel this track to new heights. It’s all about the tale, the confidence, the ability, and the variation in the flow – as well as the overall atmosphere and sincere intention of the finished track. Nothing elaborate, phony, or complicated is required — the artist ARIE$ effortlessly carries the weight of the writing and performance. It’s definitely worth a look. 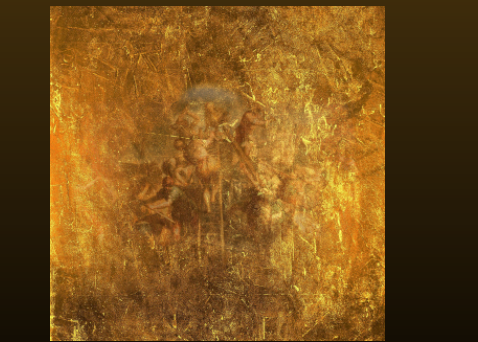 The Logos by Logos