Woke Up by Lil Dust

Lil Dust climbs higher than ever with his new release Woke Up, impressing from the offset for a song that showcases realness, a true story, detailed and honesty, and proceeding to draw you in closer and closer as each fresh moment and feature slides into the mix.

Coming straight out of the South Island of New Zealand but recently relocating to the capital city Wellington Lil Dust is a highlighted artist rapidly making a name for himself right across the country. Bringing a brand new vision, outlook, and style towards New Zealand’s re-emerging Hip-Hop scene with a very global appeal combining witty wordplay and flows accompanied with a strong delivery. Lil Dust has been collaborating with some of New Zealand’s top producers and artists, bringing an almost unheard-of sound out of NZ with a second to none work rate. Growing up listening to artists such as 50 Cent, Lil Wayne, The Game, Big L, Three 6 Mafia gave Lil Dust a very versatile direction with his craft, leading him to make waves throughout the local scene and industry in NZ. Lil Dust has had multiple sold-out shows within NZ and has opened up for big names such as Tom Scott’s Avondale Bowling Club Tour, the shark week in Dunedin, and Raiza Biza in Dunedin on numerous occasions.

Woke Up offers a radiantly nostalgic RnB- hook, impressively performed, and a series of verses that re-ignite the natural fire that is valid hip hop. And to throw further fuel onto that fire, the latter half brings through a fantastic vocal rhyme, followed in brilliant contrast by one of mellow depth and equally new personality.

Woke Up is produced to the highest quality, leading with a smooth and easily memorable hook, anthem-like on the whole. 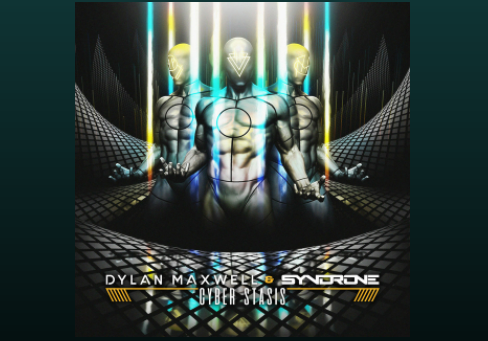