Water begins with an ambient and passionate beat, complex and expressive in and of itself, and then offers lashings of soothing yet uplifting melody, as well as just enough passionate melodic rap to really allow the concept and sound to sink in.

What really strikes about this release is the lyrics, the smart and handsome leading voice, and the narrative and details provided by it. There’s really little to compare this to in modern hip hop right now, and production-wise the whole thing has been wonderfully produced.

Po is a hip-hop artist originally from Warren, Ohio. He is the founder of “Come Up Zone ent” and has independently released over 100 songs. Po was randomly chosen by Distinct entertainment LLC (Nashville, Tn) to create a mixtape and rollout for their final project and present it to an industry panel. The feedback was so good it led to multiple show performances and other events. Kanye is one of Po’s biggest inspirations.

The song’s verses are full of detail and personality, with a performance that meanders but is consistently expressive and fascinating. The soundscape links more firmly at certain points, making the tune feel like a true classic from the past, but with a new identity and aim.

From the beginning to the end, the song continues to impress with its hypnotic and moving sound. It’s one of those tracks that will have you entranced from the first listen, and it’s sure to be stuck in your head for days to come.

Po is an artist to watch out for, and “Water” is a track that should not be missed. 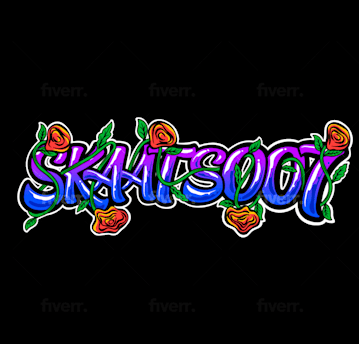