The ambient sound design of Single is based on mystery, rhythm and melody, cinematic complexities, and conceptual appeal. With his purposeful, scene-setting new release “War and Poverty,” Magic Myles, a Nottingham-based creative producer, songwriter, and singer, reignites the sharp and clever corners of hip hop and pop.

Magic Myles, always on peak and somewhat explicitly pure in the soul-searching revealed here, sets up an unambiguous release for the new year, preceded by the release of an incredible new song.

The sound is instantly recognizable for its natural, soul-pop/hip hop warmth and growing anticipation. However, there is a more mellow delivery, a more classic style of writing, which may make it more accessible to a general audience than some of his previous alternative ideas.

It’s a lovely piece of music and an engaging; eventually ecstatic listen as the tale and melodic build-up come together in the second half.

Distinctive in its genre fusion, hypnotic in style, and indeed the subtle intensity and flawless rhythm of the vocal outpouring, “War and Poverty” transcends genre boundaries and sees the performer and composer delve into the matter with openness and confidence.

Bringing together the undying aspects of hip hop and pop with the more contemporary production choices of the genres, “War and Poverty” touches all at once like a beautiful classic, a satirical alternative, and a stylish blend of all things hip hop and pop.

That adaptability is consistently a strength, especially given the emotional openness and fragility of “War and Poverty.” Swiftly, boldness is not the only guiding light; we also receive depth, connection, and honesty that reaches out in a genuine and relatable way.

Impressively genuine and a solid welcome back to the artist — hopefully, there will be lots more music to come. 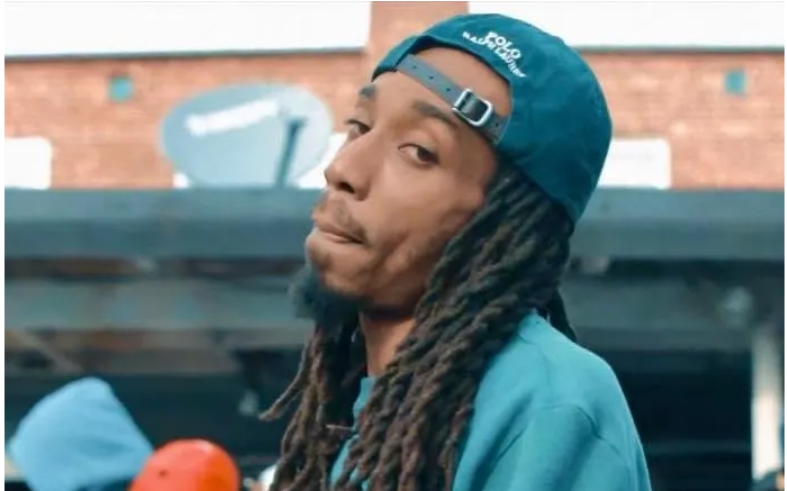