“Siiri ta Gelbi” is a current smash song that combines the talents of Sweet J, raining down with instantly happy and vivid energy, swiftly grabbing the listener and keeping that hook looping through their mind endlessly.

Mbaraza Joy Enosa Baburu, often known as Sweet J, is a South Sudanese singer and songwriter. She is also known as the “Queen of Azande Music” and is from South Sudan. She is a Zande by tribe from Gbudue state in Yambio and grew up in a family of singers. She currently resides in Kampala, Uganda, where she is earning a bachelor’s degree in social work and social administration.

Her enthusiasm for music began as a child in church as a Sunday school teacher, and she started a professional career in 2007. Sweet J has performed in major cities around South Sudan, including Yambio, Tambura, Juba, and Kampala, Uganda. She creates global music, Zuku, and traditional South Sudanese music, which is popular in the Central African Republic, the Democratic Republic of the Congo, and Uganda. Her song promotes national unity in her country and gender-based violence, and the abolition of child marriage.

Rather than overwhelming listeners with the brightness and excessive bounce so common in afrobeat and dancehall, this piece maintains a modest level of sincerity all through – even the songwriting tackles on an inspiring topic while downloading through simple, artistic observations that quickly suit the feeling of the music.

From a distance, “Siiri ta Gelbi” is an excellent alternative track; the ambiance can be either peaceful or uplifting, based on whatever you need from it at the time, and these are likable traits in and of themselves. However, as the song goes, the title’s initial allure grows a little stronger. You’re following these lines along carefully by the final stanza, and there appears to be a level of creative thought to Sweet J’s writing style and the way she conveys her personality. 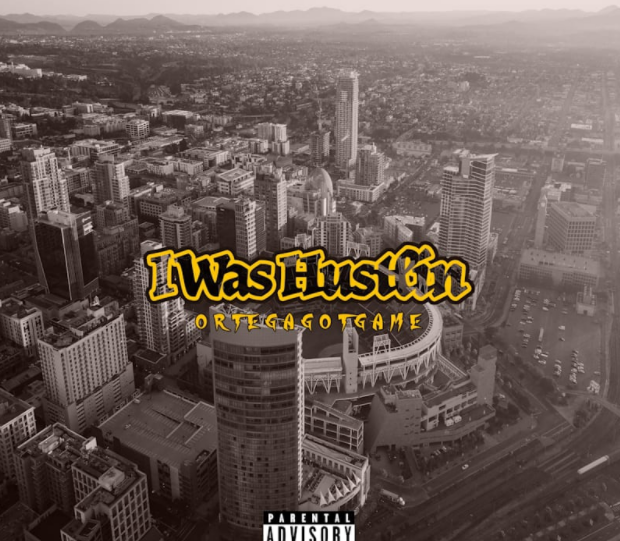 I Was Hustlin by ORTEGAGOTGAME