The intimate and organic sound of Sthica’s single My Love is introduced by instantly captivating bass play – a folk-pop offering of optimistic musings and juxtaposed instrumental optimism that connects for its live-sounding authenticity as much as its romantic lyrical contemplations.

Steve’s voice softly guides listeners through the longing and imagery of the song, beginning with the bare presentation of the acoustic guitar, amidst subtle flickers of extra fingerstyle notes.

Sthica is an all-original band from the Chicago area. The band is made up of Steve on Guitar, Vocals and keyboard and Nhica on Drums and vocals. The husband and wife duo is inspired by Vulgar Boatmen, Flaming Lips, and other greats. Their music has been described as “a cross between pop, rock, folk, and indie.”

The music continues to impress after the initial, cascading introduction – My Love has the skilled and flexible guitar and drum work, encompassing powerful rhythmic progressions as well as lighter solo moments, subtle fingerstyle, and that ever-meandering bass.

Meanwhile, Sthica’s vocals have an approachable and humble softness to them, allowing the depth of the words to work their spell pretty swiftly. It’s something new and startling, told by someone that listeners can instantly relate to — an all-too-familiar circumstance well-represented.

The chorus pulls no punches, lyrically or musically – it’s a straight-up declaration of love and admiration, pushed along by the full-bodied soundscape that the instrumental work has established. Sthica’s nuanced vocal performance is engaging and emotive throughout, conveying the hope, patience, and faith of the songwriter with an endearing sense of fragility.

The music was recorded in Sthica’s home studio but is no less impressive for it – the production is top-notch, with a full and well-rounded sound that gives My Love plenty of room to breathe.

Sthica has crafted a song that is both beautiful and heartwarming, with an intricate soundscape and honest, relatable lyrics. My Love is a welcome addition to any music collection. 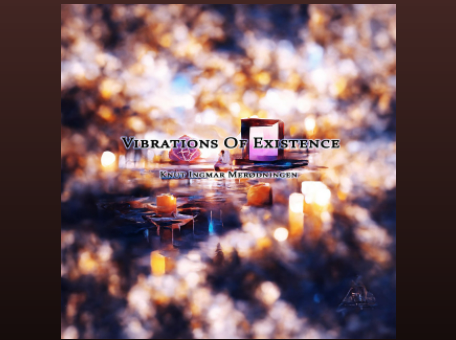 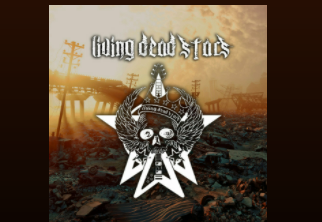