‘Jac– o’s’ new composition “Monday” leads with mesmerizing rhythms and surreal EDM melodies as it pours through the speakers, freshly blending techno’s nostalgia and timeless embrace with a current, crisp, and clean production approach and lashings of innovation.

Jac-o was born in Sabadell (Barcelona). Jac-o composes and performs multifaceted electronic music. He started studying music from a very young age and was interested in various genres such as funk, hip-hop, house, and techno. Since 2014 he has been creating music, but he started releasing it in 2020. In 2021 he released his debut album “The book of Trons” and in 2022, the single “Monday.” He is currently working on new Singles in his studio.

“Monday,” which contrasts gentleness and ferocity to a beautiful degree, feels like a nostalgic voyage back to the authentic raves of a simpler era. As we’re effectively elevated for the beautiful yet gritty descent into an organized chaos, cascading synths and twisted basslines collide with the building expectation of rhythm and tiny vocal fragments.

For so long, the dance floor has been the pinnacle of escapism for the house, techno, and EDM enthusiasts – this isn’t a place to hook up. This is a place to let loose, let go, leave the world’s weight behind, and become indifferent about how you appear or what your troubles have been this week. Given the current climate and societal isolation, it’s a lost skill in some senses. Fortunately, the music is still very much alive and well for us.

“Monday” is a terrific new track that is influenced by the greats while also veering off on its own creative course, ending in an explosive build-up and drop. What begins as a pleasant tune quickly turns into brilliance.

‘Jac-o’ creates music that gently and deftly captures your attention. Their creatively enthusiastic approach is balanced by a clear professional and proficient knowledge of production and composition. For all of these reasons, this composition is well worth knowing about. 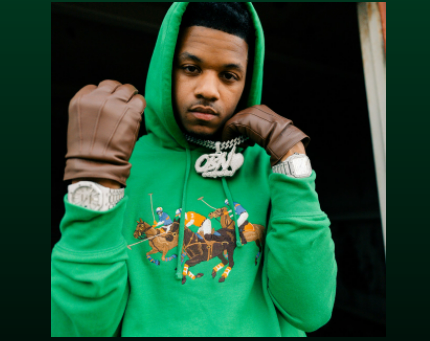