Mile Away By Fake Estate

Fake Estate is about to smash hard and make waves with their next Deep House and Pop combination, “Mile Away,” which is set to be released on April 1, 2022.

Mile Away will be a new song that is equally inventive and engaging, and it is going to embark on an entirely captivating journey with grace and grit unified in its lifespan.

Fake Estate embarked on an expedition two years ago to create a song that instantly attracts people’s attention (and traps them forever). They genuinely desired a piece with a strong dance influence that could also pass for a pop song. As a result, they were given the phrase ” Mile Away.”

It’s incredible to imagine that all of this developed over the course of two years, but they’re finally here.

Fake Estate says, “With one of the most captivating lyrics in the song being, “I can see your booty from a mile away,” we laughed at how hilarious not only the lyric was but the context of it as well. One of our team member’s wives has an undoubtedly big booty. Initially intending as a love song, he could manifest his personal experiences through this lyric. As we know, we can indeed see her booty from a Mile Away. After this great break-through, we ended up finishing this song two years later.”

According to speculations, the song is masterfully composed with the nostalgically reverb-drenched presence of a pop kissed unrelenting house rhythm, basic synth melody, and hypnotically echoing fragments.

When we look back at Fake Estate’s prior releases, we see that artistry and professionalism should have combined for a massive hit of musicality in the development of “Mile Away.” I’m excited to get started on this release. The single has the potential to connect with its audience rapidly. 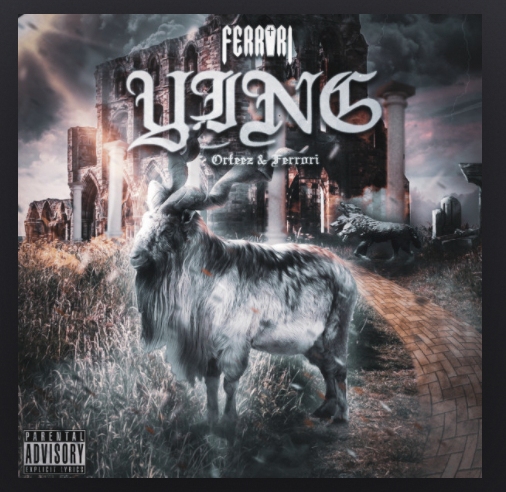