“Maximum Love” by Nico Prince was released on March 20, 2021, hoping to rise in the Pop industry.

“Maximum Love” is one of the songs in Nico Prince’s debut album “Basile Demo. “The upcoming pop artist is from Los Angles and is a Peruvian-American filmmaker, writer, and music artist hailing from Maryland. Nico Prince creates bedroom pop music, and this is his first independent music album. The album is about a great relationship with a terrible breakup.

Inspired by Drake, Tame Impala, Childish Gambino, and Fleetwood Mac, Nico Prince has released 11 tracks on Spotify so far. Ten of them are from his debut album “Basile Demo.” In one song of this album, he has worked with another two pop artists, Beau Golden and FaniTsunami.

Nico says, “Childish Gambino is my idol and inspiration, but so is Drake.” His work has mostly followed Childish Gambino and Drake’s style, and no wonder why that is. Being a beginner artist, he has done an excellent job at making this music album. He sure will have more exciting pop songs on the way. A video release for these songs is yet to be done. 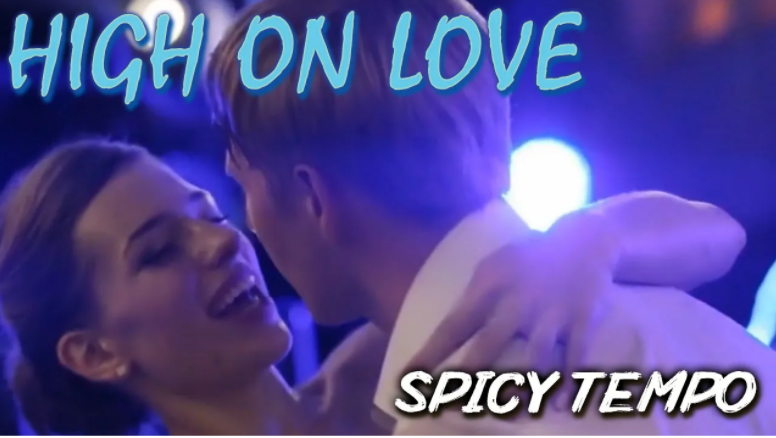 High on Love by Spicy Tempo