Hip Hop is a genre we all love. The unmistakable beat and the fast phase vocals elevate you to a higher place with lots of positive energy. Patrick McCarty has managed to create a masterpiece with his latest single INTRAVENOUS. He is a musician, actor, and filmmaker from San Francisco California who is mainly focused on Hip hop and Rap music. But Patrick manages to add a touch with electro music with instruments to make him stand out among thousands of hip-hop artists.

His songs have gained a lot of traction and many followers in this short period of time. His amazing music videos played a crucial role in that. Combined with the energetic songs he always managed to give the correct visual image that matches the song so that the listener can feel it not only from his ears but with the marvelous music video the listener is elevated to a whole new level of experience like never before. Patrick hopes to produce more audiovisual treats frequently in near future. 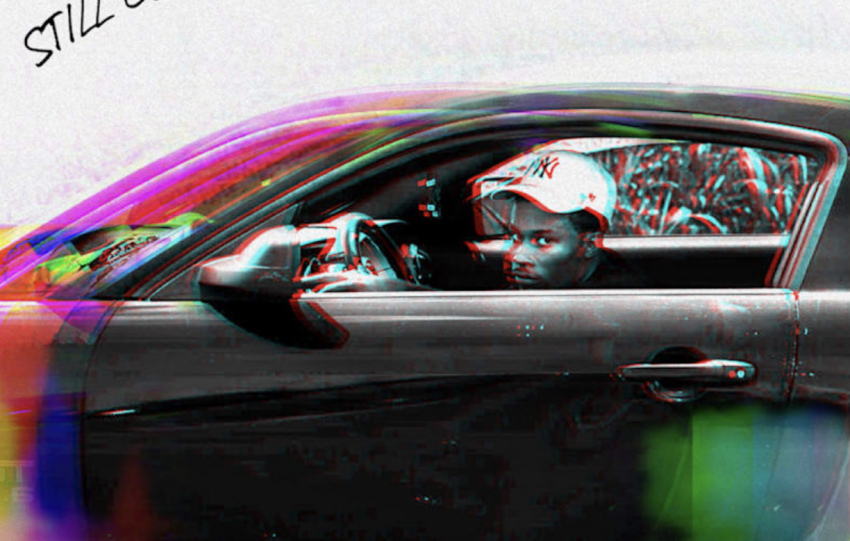