For the Victory, For the Glory by Junya Komori

“For the Victory, For the Glory,” epic audio craftwork, delivers a totally immersive and motivational listen as Junya Komori digs into the very center of a twisted production universe and complex thought process.

Junya Komori is a Japanese music composer who lives in Tokyo. He also takes on other responsibilities, such as sound design and production, multi-instrument playing and recording, score editing, and video creation and editing. He also contributes to the music tracks, which he composes.

No-genre Limiting is something that he is careful of when creating hybrid sounds, thanks to Mr. Thomas Bergersen, who has influenced and pleased him.

Junya Komori, driving with a distinct sense of personality and creative freedom, more than delivers on the indicated unpredictability of his identity with this unusually meandering, concise yet powerful, and energizing new single titled “For the Victory, For the Glory.”

Overall, the envelopes, filters, and choices used on this track are just as intriguing as the sounds and compositions themselves. Some are more free-form, while others are more thorough and soul-searching. It’s also worth noting that I thoroughly appreciated the track titles on this occasion since they all felt like they added something to what I was listening to.

Junya Komori strikes again, this time fearless in his aesthetic expression and as professional as ever in the mix and mastering studio. Junya Komori’s “For the Victory, For the Glory” is a go-to for something beautiful, unusual, amusing, motivational, energizing, and fascinating when it comes to appealing escapism. 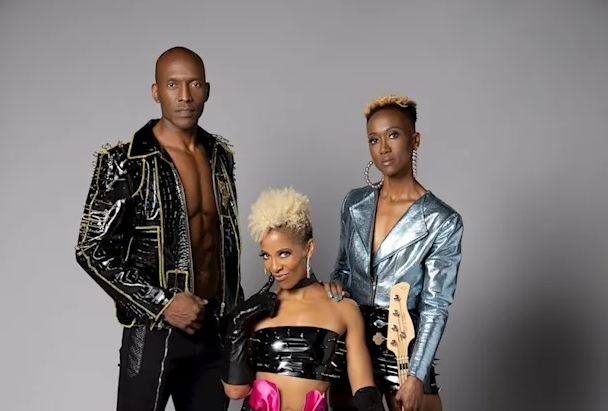 Sneaky Peeky by 3D the Boss