What a beautifully huge feeling of classic soul you get from this latest song “Eden” from artist “Modern Mistyk”. The opening instrumentation sets a very vintage sort of scene, with even so much as that reliable and retro edge that is only usually found in a timeless live performance clip. Alongside this though, really setting the song apart from a lot of older music, is the very modern-sounding electronic riff, filling out all of those gaps that somewhat more organic music would often leave behind. Modern Mistyk is a singer-songwriter from New Britain Connecticut. Raised by the lonely streets of a broken city, he gravitated to the only comfort he knew; guitar. He and his guitar were inseparable from the start.

The music in “Eden” has a beautifully mellow and soulful vibe to it, and what’s more; all the elements with which it has been crafted are superbly connected by that gorgeously expressive leading vocal. There’s a beautiful tone to the voice, and alongside this – there is some really impressive and creative production from start to finish.

Everything shines brightly in this one – the work put into it has clearly been thought through, looked over, and essentially made to count. Later on, as you get further into the track, the vocal performances are sensational. The key change adds this whole new dynamic, bringing the track smoothly but surely forward from the peacefully mellow to the passionately massive. The outro builds and builds, then appropriately fades out as it rides along on a pretty incredible vocal note; one that blends so very well with the end of the music.

It’s such a strong track, even with all the technical details aside; genre, style, direction – the fact of the matter is, it’s a track you can turn on, turn up, and get completely lost in. It’s a beautiful performance, woven stylishly into a lush-sounding piece of music. There’s a whole lot about it that feels brand new – he’s an artist you’d want to do well, purely because of that something special that’s been created through the sound and the performance.

“Eden ”is a track that oozes positivity and optimism, there is not enough music put out in the mainstream industry these days that do that, so we wish Modern Mistyk all the best with his craft. He has an awesome voice, which he presents in a highly skillful and professional manner; some impressive notes reached, and great tones, you just know a live performance would be something worth checking out. We look forward to hearing more. 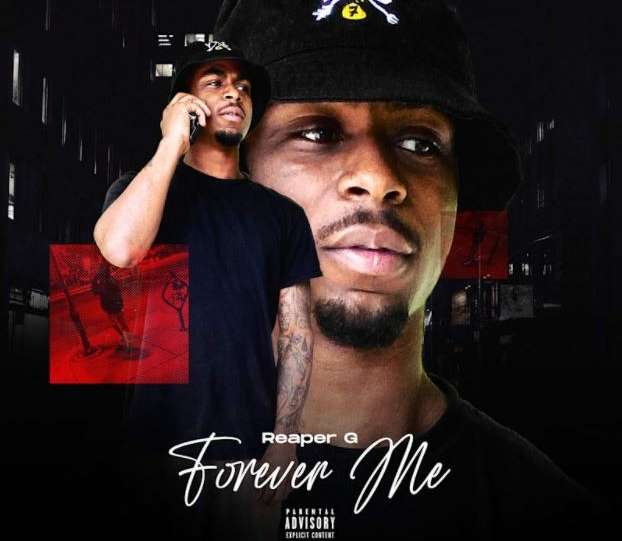 Forever Me by Reaper G