Could We Ever Be the Same by Cerissa McQueen

Cerissa McQueen’s delightfully hypnotic latest single, “Could We Ever Be the Same,” brings up impassioned performance and poetic, catchy music in the shape of soft RnB/Gospel background and soulfully meandering vocals.

Cerissa is well-known for her deep and soulful vocals, which easily integrate a variety of styles such as modern Christian, Gospel, Jazz, Rock, Soul, R&B, Pop, Blues, and Funk. Cerissa’s music, influenced by superstars such as Nina Simone, Aretha Franklin, Whitney Houston, and Stevie Wonder, has a distinct range and versatility that is both graceful and moving.

Cerissa McQueen’s latest release, which combines excellent and soulful vocal talents, is a song that effectively merges various/different genres and musical styles to create a deep-running feeling of musicality.

“Could We Ever Be the Same?” is a standout track from Cerissa McQueen, a one-of-a-kind artist. The song, which features fantastic vocals, uses only a few key instrumental layers, gradually building up and allowing the lyrics, force, and emotion of that vocal performance to lead the way.

The music combines simple yet atmospheric melodies with classically calm RnB rhythms, a soulful hook, and a solid and characterful vocal lead that meanders through several remarkable flows as the story unfolds.

What begins as a peaceful, warming, purposeful, and wonderfully recorded piece of music and performance gradually expands and evolves into something altogether different – something all the more captivating, passionate, and compelling.

Those vocals are incredible, gracefully meandering between the notes and the plot while maintaining an apparent and undeniable connection to the lyrics and thoughts at hand.

The multi-talented and gifted pianist, producer, songwriter, programmer and film score composer, Myron McKinley, added his expertise as the producer on this song. Notably, Mckinley serves as the Earth Wind and Fire Music Director as well. Additionally, Grammy nominated, Earl Thomas Bridgeman and Phillip Wootton lend their deep heartfelt lyrics as songwriters on this captivating tune.

“Could We Ever Be the Same” has a timeless, dreamy vibe about it. The setup is deliciously organic, creating the impression that you are witnessing a live performance right in front of you.

Expect continuously heartfelt, grateful music, some R&B vibes alongside plenty of deep Gospel, and a plethora of heartfelt lyricism.

Cerissa McQueen’s vocals are amazing all through this well-written ballad. The composition is unique in that it combines Gospel-style lyrics with a more broadly recognizable RnB arrangement, replete with organic instrumentation. It leads you to imagine that a live performance would be spectacular. 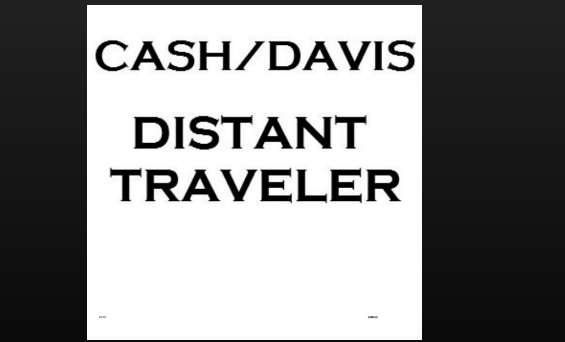 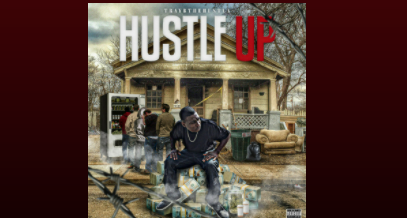