Benry Moses’ breathy and artful new single “Awake” immediately melts the soul with its own acoustic strum and harmonics.

Benry Moses is a guitarist, singer, and songwriter from Bangalore, India. He is a versatile young musician who primarily records Pop, Indie, Folk, Indie-Pop, and Acoustic music.

Benry Moses began learning piano, vocals, and guitar at a young age and went on to win numerous local singing competitions. He shifted his focus to guitars and began teaching them as well. He fell in love with acoustic music, which inspired him to write his first song, “Awake.” He wrote, composed, and produced the song himself.

Superb vocals and immaculate acoustic guitar playing guide us all through this single – just as well as songwriting with significant reflectivity and comfort.

Benry Moses kicks things off with a simplified hit of acoustic guitar finger-picking, complete with the raw, delicate screech of the strings to reveal an intimate, real-time aura and a variety of vocal harmonies that swiftly weave a calming, soothing web around listeners.

The song progresses through light verses, introducing the distinct nuances of Benry Moses’ voice – as well as his poetic, observational writing style – before brightening up beautifully, conquering any implied melancholy with a hook that settles and inspires beautifully.

The poetic lyricism of Awake connects more strongly the second time around – in general, it’s the texture of the music, the sensitive vocal sound, the reverb, and the distance implied by the finish. In any case, with this single, Benry Moses has created something wonderfully pure and deeply human. Hopefully, more music is on the way.

I Want Ice Cream by The Poopie Diapers 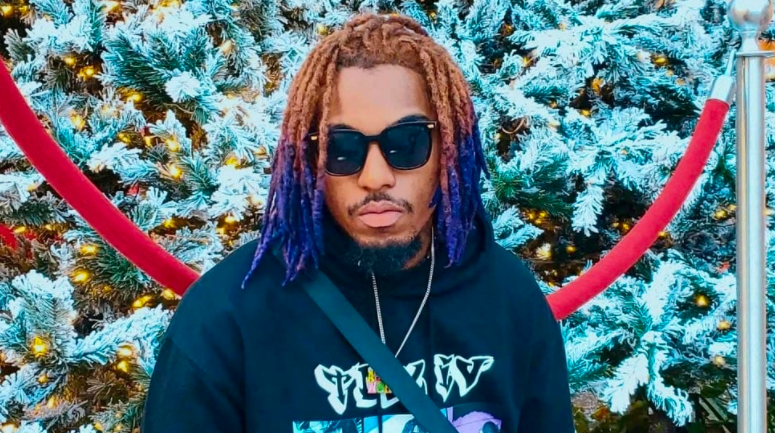