Back to the top

Jamal Rashaad French is known professionally as J French, is an American rapper, singer, and songwriter from Oklahoma. He released his first single, I Feel Like I’m On Dope, in September 2014. He is best known for his album JAGG (Just Another Gift From God) released in 2020

Growing up in Oklahoma City, music played a big part in his life. Being that his father, Brother Num, is a two-time Grammy Award-winning musician, the apple didn’t fall far from the tree.

French started playing instruments at an early age and wasn’t until the age of 12 he discovered his God-given talent. He had a bad speech impediment where he couldn’t say a sentence without stuttering. In speech therapy classes, he wrote rhymes/poetry to remember it word by word. In school he started reciting the rhymes.

French is known to be a one-man-show with his music. He raps, produces, and engineers a countless number of records. He released his first album “Jaguar Jesus” in 2016. That same year he released singles “Medicine Ball” and “Dallas”. In June 2018, J French received national attention for his single “God Given”. 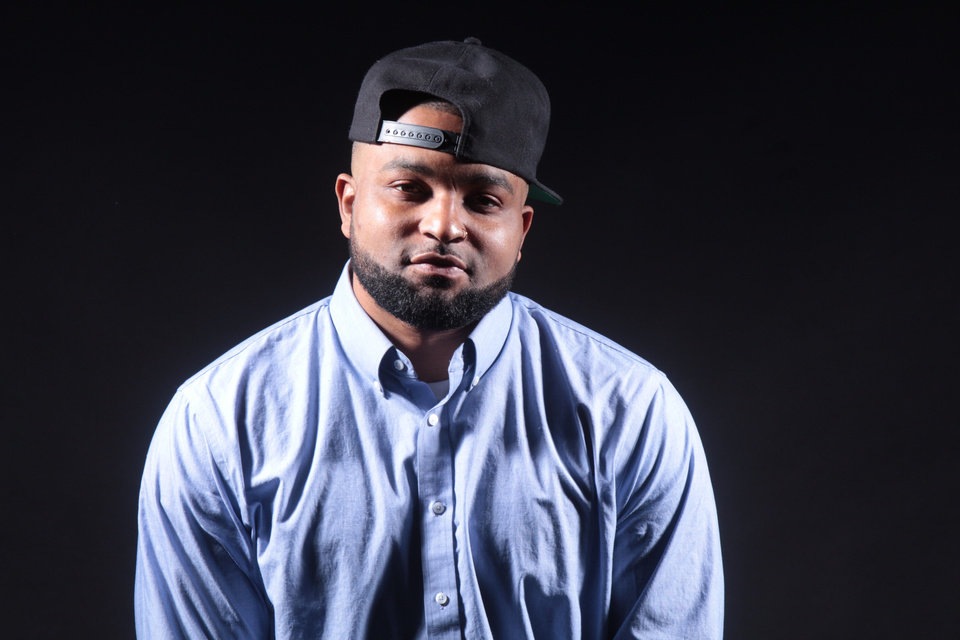 J French showcases the natural talent and confidence of the family, boasting years of experience within the industry, now reaching out more boldly than ever with this creative swagger and memorable, cocky yet compelling way with mastering the mic. Check out his new masterpiece.

Check out J French on