A Different World by Omega McBride

Omega McBride’s new single starts off with a pristine degree of clarity and vintage weight. “A Different World” is every bit as sincere and intentional as the title implies, with forwarding vocals with a unique feeling of depth of character, not hiding under effects but staying close to the core passion and honesty of the lyrics.

The latest single from musician and rapper Omega McBride builds a tale and a sequence of moods that both impress and engage.

The piece begins with a depth of character and an ambient, dreamlike soundscape, eventually building an entire world of reflective thinking and hypnotic delicacy equally, with magnificent production and a subtly dynamic approach to arrangement.

“A Different World” begins with a flowing backdrop that loops and envelops, with a swift vocal line that meanders through numerous flows to reveal a new story that captivates with each new bar.

The performance feels natural in many ways, holding attention well for its energy and variety, yet there’s a simple tale at work — a pre-made goal that keeps those ties between bars alive and robust. This can be said for all of Omega McBride’s music to date.

Omega McBride’s bars are visually appealing and engaging, with an upbeat and honest tone. Every bar draws you in deeper, but from a distance, the tune feels like a modern rap song that effortlessly hits the mark and sounds like the present scene.

Really well-crafted, with classic rap and an intriguing dynamic alongside obvious meaning, and not a single seedy bar or filler moment to be found. It’s definitely worth adding to the long-term playlist.

You’re Always On My Mind 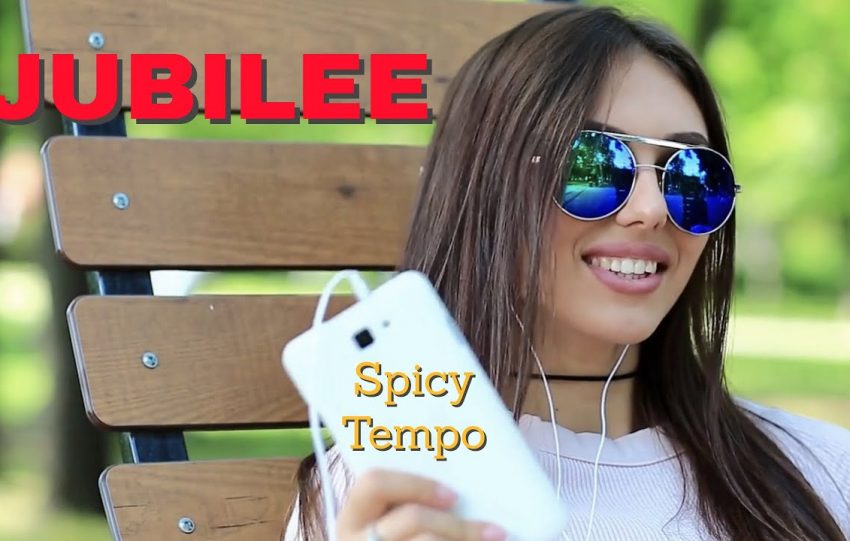